The Roman Show interviews TNA Jesse Neal and The Bastards 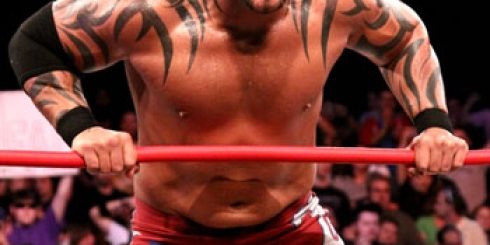 TNA superstar Jesse Neal reveals the truth on his status with the company. We are also joined by Christina Von Eerie better known as Toxxin and Derek Drexl Dutton who form The Bastards. Don’t miss this exciting interview with these stars.