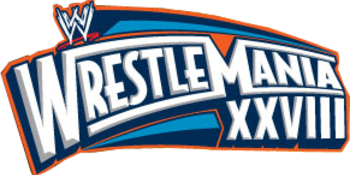 The Roman Show was in full force at the Wrestlemania 28 press conference where we caught up with WWE superstar The Miz and David Otunga. Also, Miami-Dade County Jose “Pepe” Diaz who help bring the big show to Miami-Dade County.