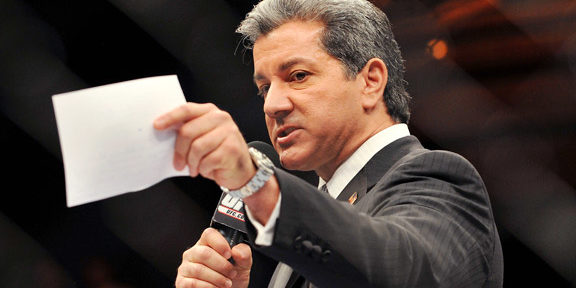 The veteran voice of the octagon Bruce Buffer is interviewed on The Roman Show. He tells us about getting into the sport and surviving an injury, while announcing a major UFC pay-per-view event.