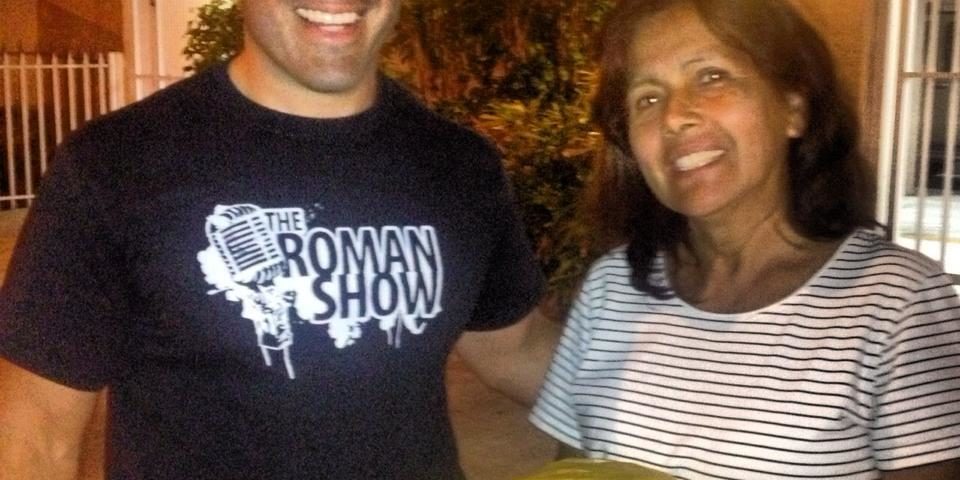 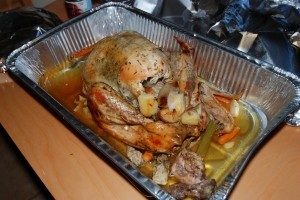 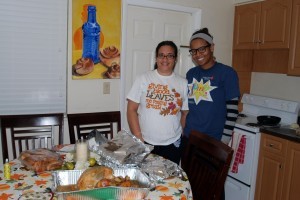 The Roman Show took time this holiday season to help those in need. The Roman Show host Rodolfo Roman personally delivered 12-pound turkeys to several South Florida families. Here is a picture of Roman and Mary from North Miami Beach, who is struggling during these tough economic times. For more information e-mail romandh@yahoo.com. 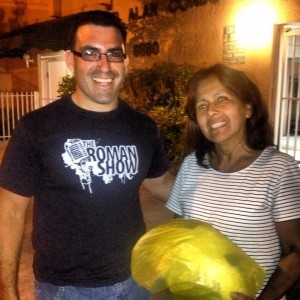