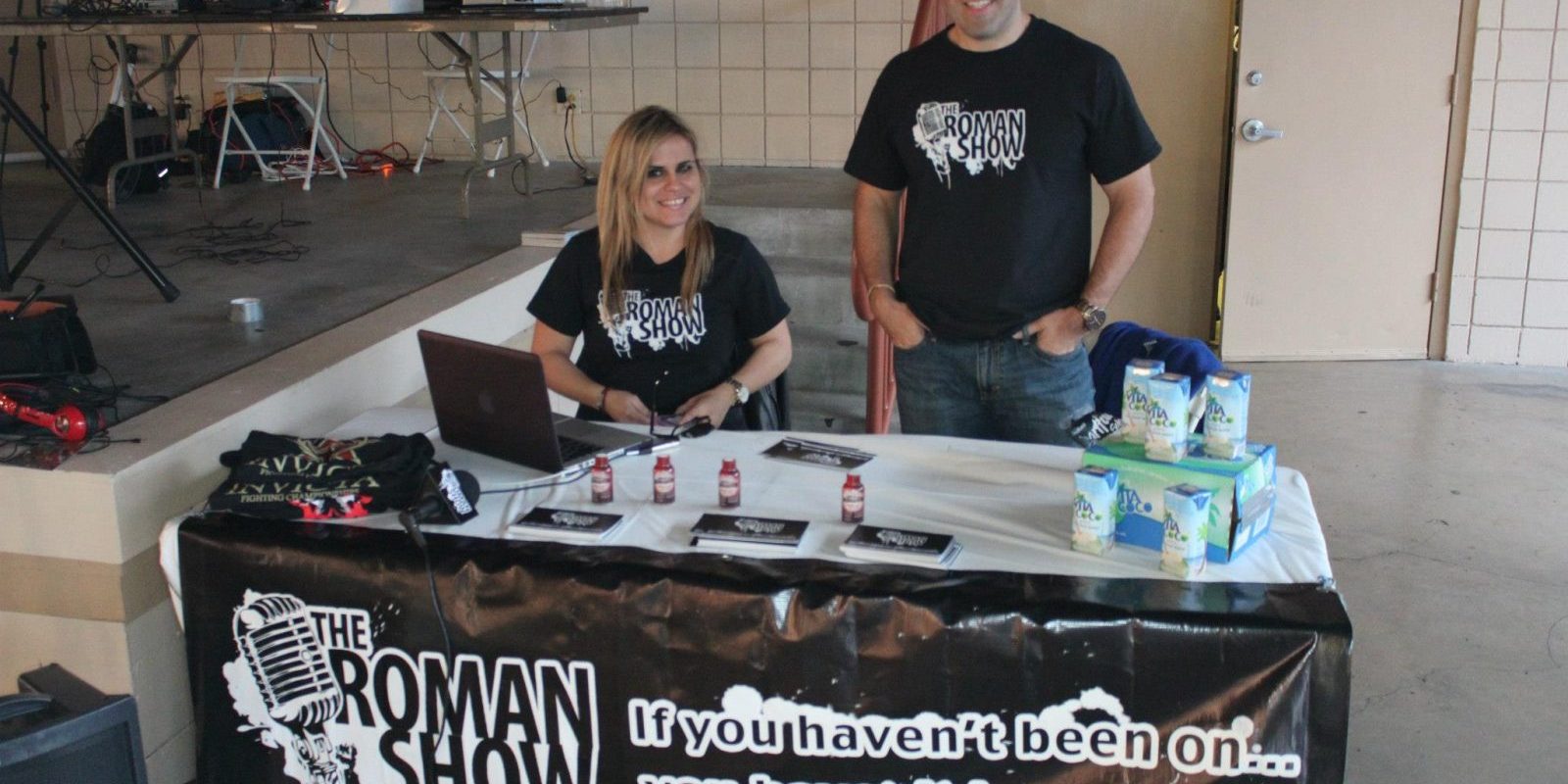 Thomas talks about his fight at XFC Sept. 6 as he fights Rocky France, who he last defeated in June.

Rofi is excited to make his debut at WSOF, but he has lots of confidence on stepping on the big stage, he says.

Williams takes us back to his appearance on Bellator’s Fight Master reality show and how he is excited to fight on the promotion’s first pay-per-view.

Shrek let’s us know he will need hip surgery. His hip was a major injury and was one of the main reasons for his retirement from mma.