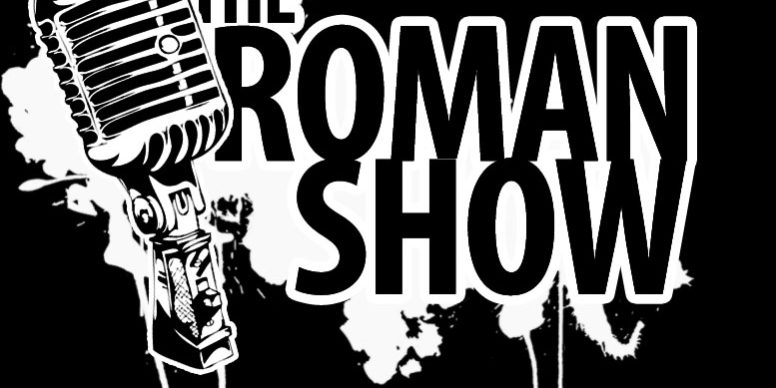 Independent pro wrestlers Sam Shields of the Midnight Sensation and Shawn Prime joined the Roman Show cast on this exciting episode. Plus, the Roman Show debuts “Drinking with Goldstein”, where the man from Tijuana, Mexico discusses the latest stories making headlines in the world. Follow us on Twitter, @romandh and use #romanshow.