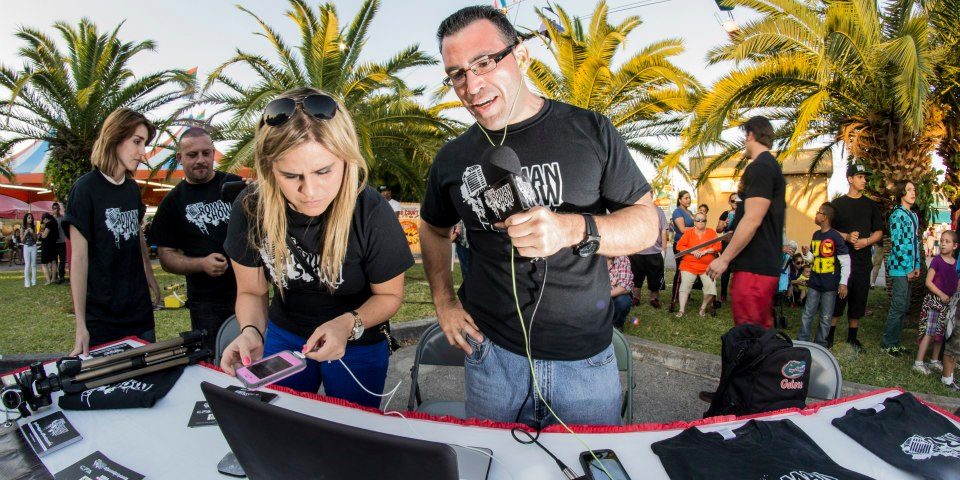 UFC fighter Kelvin Gastelum, David Branch and Jimmie Rivera of World Series of Fighting join us on this episode of The Roman Show.

Branch discusses his fight against Danillo Villefort at World Series of Fighting 5 and let’s us know how his family has influenced him his mma career.

Jimmie Rivera says he is looking to finish his opponent at WSOF 5.
Rivera also gives us his predictions on Mayweather vs Canelo.

Plus, FREE tickets to Miami Marlins game and a look at the world of mma and Mayweather vs Canelo.