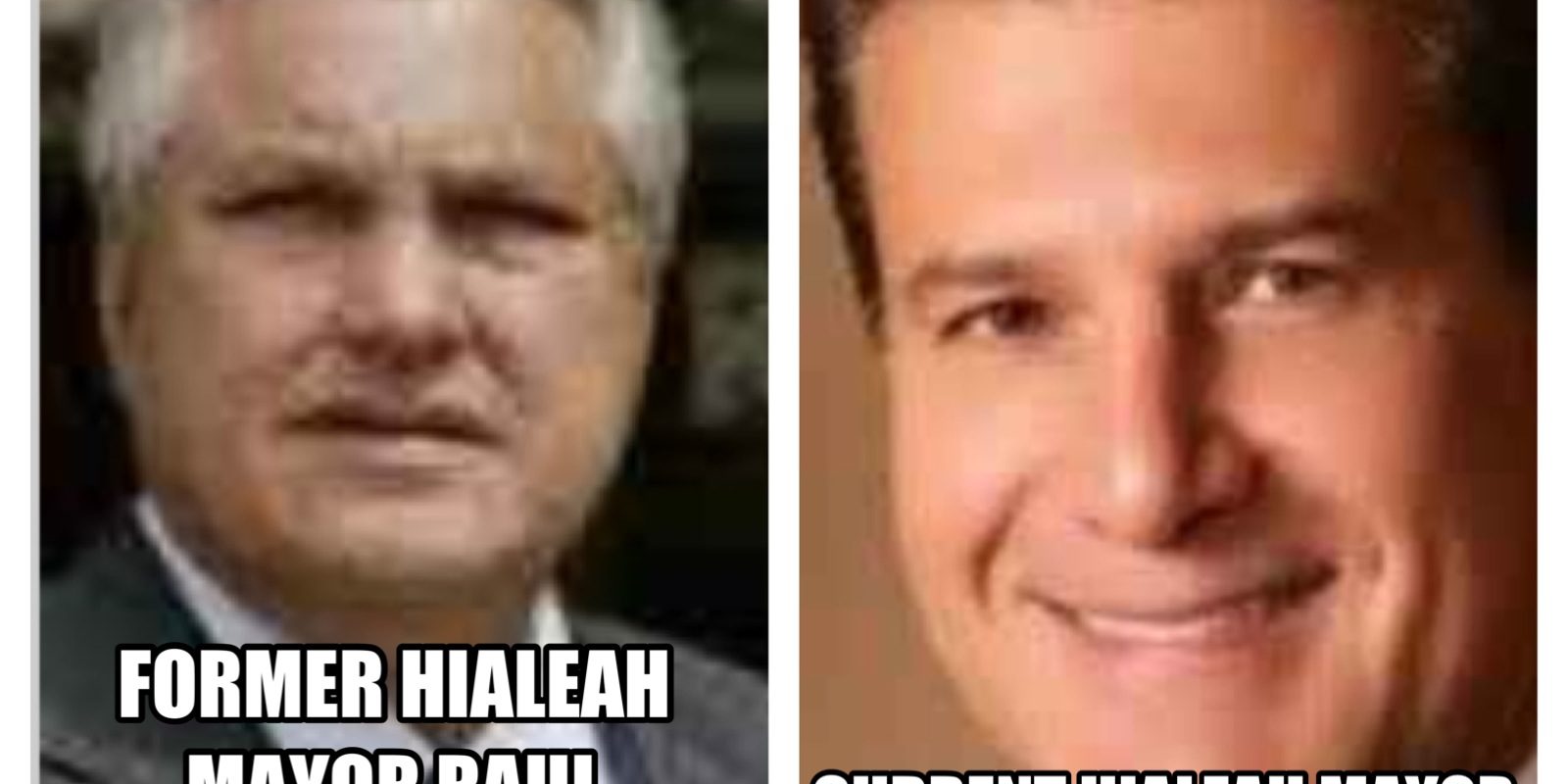 The Roman Show celebrated its two year anniversary with a BANG! World Series of Fighting Dave Huckaba speaks about how he plans on defeating his boss, Ray Sefo at the WSOF 4 on Aug. 10. XFC’s Angelica Chavez explains how overcoming an injury hasn’t stopped her from preparing to be the best as she fights Stephenie Skinner in Sept. UFC fighter Jorge Masvidal says a “terrorist” will not defeat him in November. Hialeah Mayor Carlos Hernandez says, although, his fight got cancelled he wants former Hialeah Mayor Raul Martinez to step up to the plate. And, Anthoy Medina of Fighter’s Source gives away free tickets it live amateur fights at the Hilton in Fort Lauderdale.