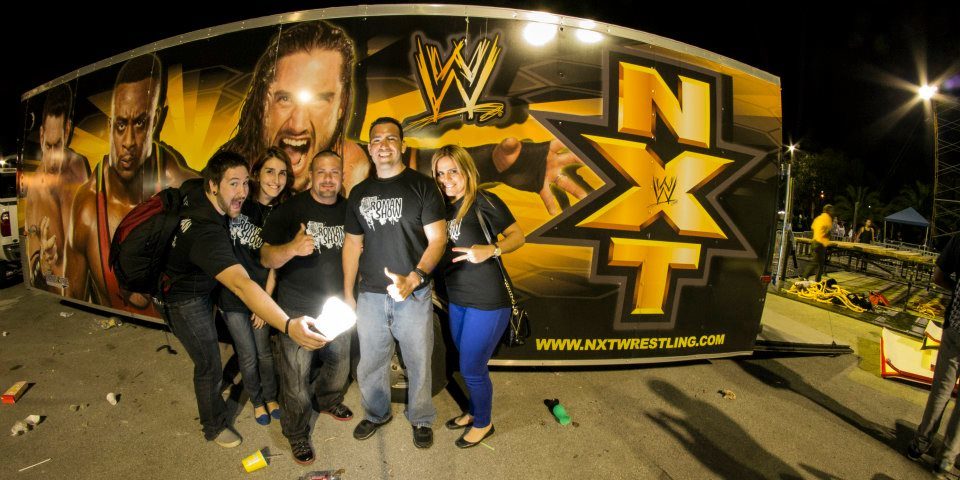 WSOF DANILLO VILLEFORT SAYS BIG THINGS ARE COMING FOR HIS PROMOTION AND PLANS ON WINNING A BELT
On this episode of The Roman Show:
–World Series of Fighting Danillo Villefort is preparing for his fight against Dave Branch in September. Villefort explains how he is in the best shape of his life and ready for action. Plus, he voices his opinion on Luis Palomino and Luiz Buscape Firmino fight.
–Bellator’s Bubba Jenkins speaks about his first nationally televised mma fight and how he plans on being a better fighter. He also shares his thoughts on opponents like lightweight champion Michael Chandler.

–XFC’s Stephanie Eggink says mma is not about numbers, as she is not intimidated by Angela Magana’s record as both square off for the inaugural XFC strawweight title.

–Alexis Vila is getting ready for a fight at Bongos Cuban Café for CFA against Wascar Cruz. Vila says he plans on knocking him out and giving the fans what they paid for.