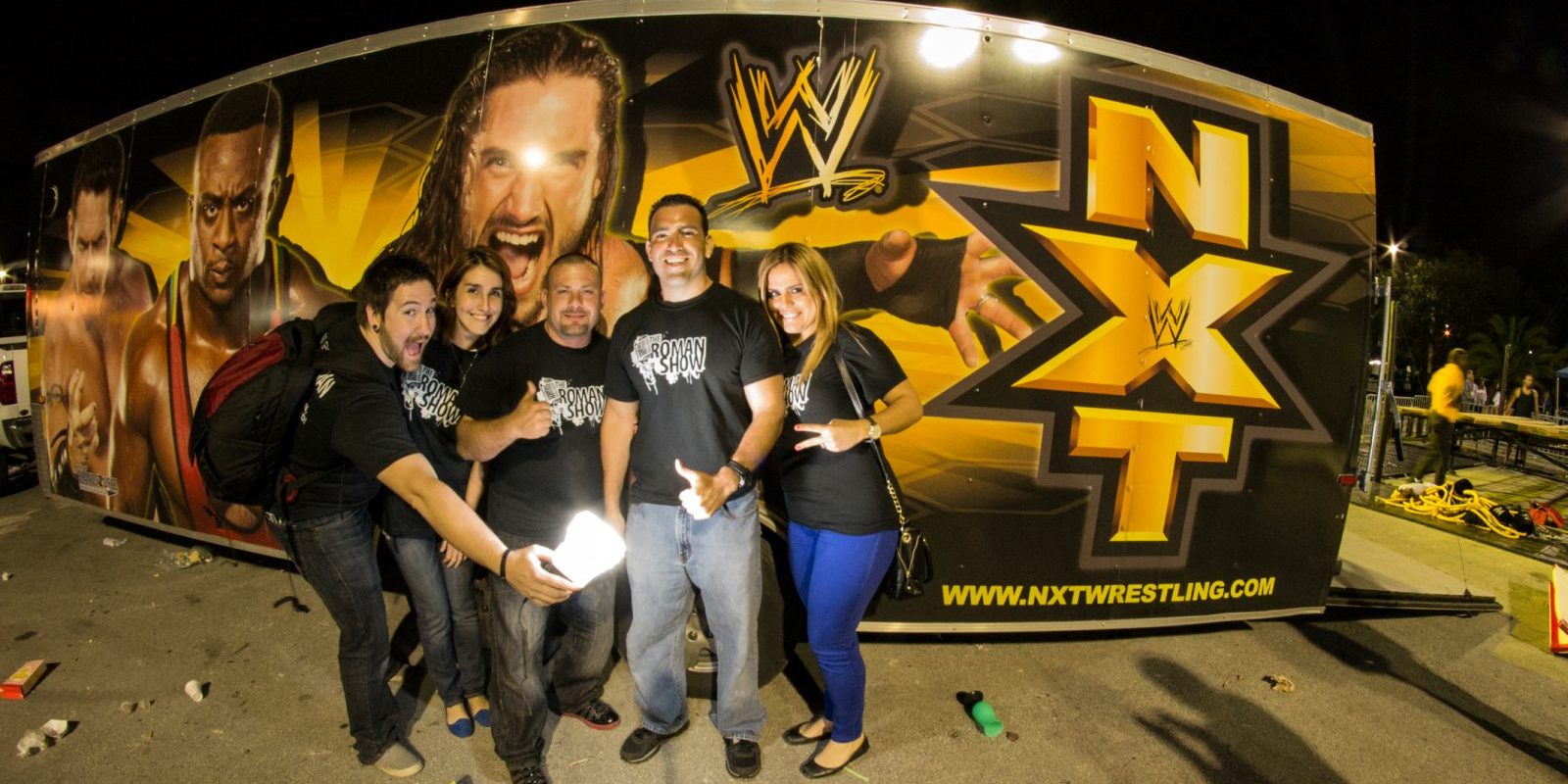 On this episode of The Roman Show, UFC’s Fabricio Werdum talks about his second fight against Antonio Nogueira; Bret Hlavacek of GLORY talks about kickboxing becoming popular in the US, while Lyle Beerbohm describes how mma saved his life and how he is preparing for UFC veteran Jacob Volkman at the WSOF show June 14. CFA’s Luis Palomino speaks about how he earned a rematch against lightweight champion Luiz Buscape Firmino; XFC’s Scott Holtman talks about fighting for the vacant lightweight title and Eric Reynolds tells us how he plans to make a statement on national TV by defeating his undefeated opponent. Follow us on Twitter @theromanshow and LIKE our fanpage ROMANSHOWMEDIA.