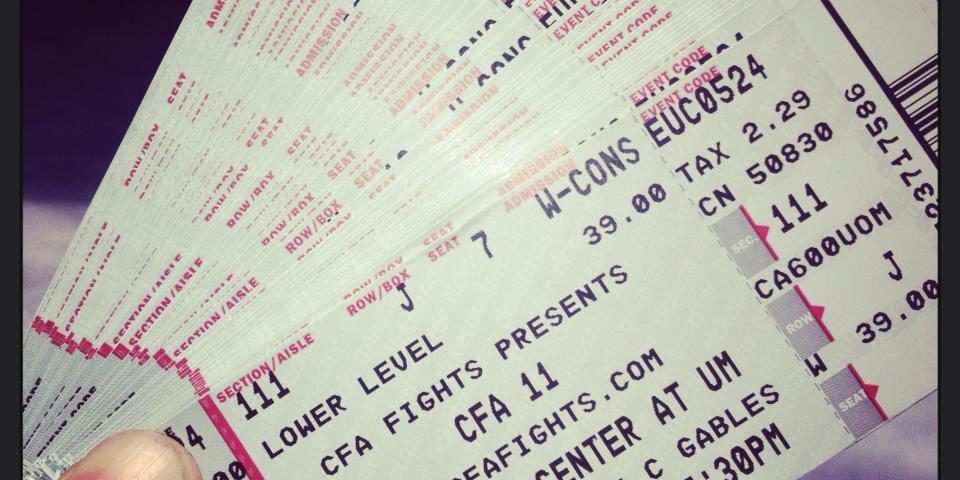 Invicta FC straw weight champion Carla Esparza talk about defending her title in July against a tough opponent, how Fallon Fox isn’t good for women’s mma and how she sees the future for females in the sport. Also, Oscar Delgado and Alexis Vila talk to us about their upcoming fights at CFA 11 May 24 at the BankUnited Center in Coral Gables, Fl. XFC 24 isn’t till June, but Reggie Pena wants the world to know he is ready for his opponent and Mike Rio will fight in enemy territory, Brazil, as he talks about his next scheduled UFC fight May 18. Plus find out how to win free tickets to CFA 11. Follow us on Twitter @TheRomanShow and Like us on Facebook.com/romanshow.