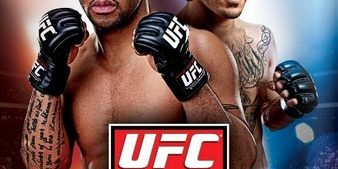 UFC fighter Ian Mccall discusses his upcoming main event fight in Florida against Demetrious Johnson for a shot at the flyweight title. Also, MMA Uncensored’s Mike Straka spoke about the Spike TV show and about a group that’s against regulating mma in New York. Follow the action on Twitter @romandh or #romanshow.