The Roman Show 5-1-13 Sefo and Washington 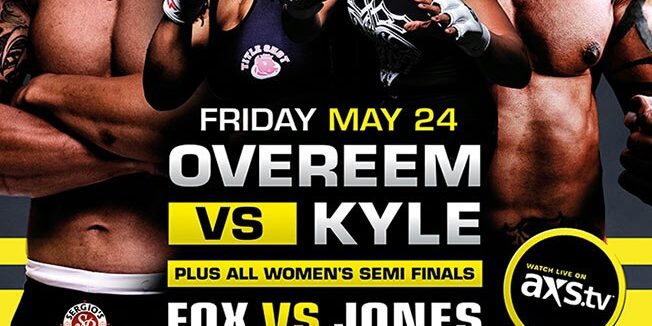