The Roman Show 4-30-13 Lancaster and Tatevik 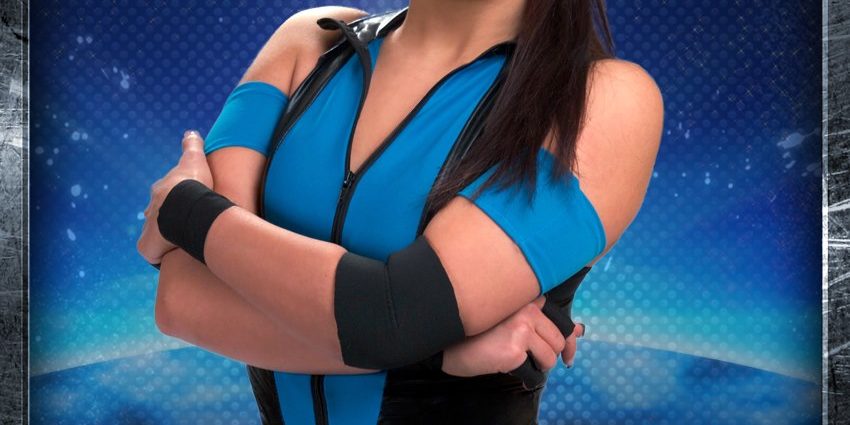 The Roman Show welcomes uprising wrestling star and beautiful Tatevik The Gamer to the Roman Show. Plus, we take a look at the world of entertainment, weird news, sports and current affiars. Elaine Lancaster also joins us to talk about Jason Collins, the first active athlete to come out and state he is gay.