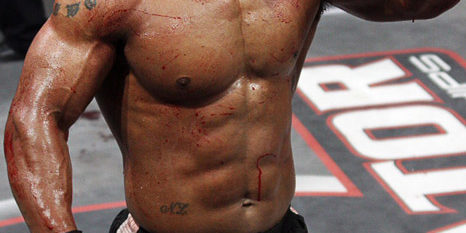 The Roman Show welcomes Bellator champion Hector Lombard who speaks about a possible contract with the UFC. He tells us that he would like to avenge both of his losses and that he would know full details on his contract in about two weeks. He couldn’t go to much in depth as the issue is being resolved. Also, Daniel Straus talks about his upcoming fight against Marlon Sandro in May. He says he is considering one of his top fights in his career.