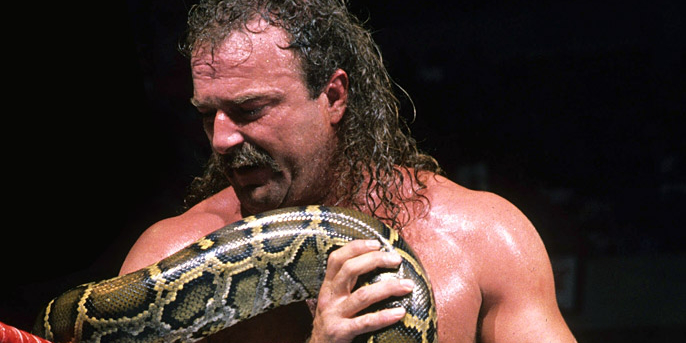 The Roman Show welcomes wrestling legends Jake The Snake Roberts, The Task Master Kevin Sullivan and manager Snakemaster. Find out what these legends have been up to and where will they be during Wrestlemania weekend. It has been sometime since we last heard from Roberts and The Roman Show has the exclusive interview. Also, indy wrestler Maximum Capacity joins us to tell us about his battle with cancer.