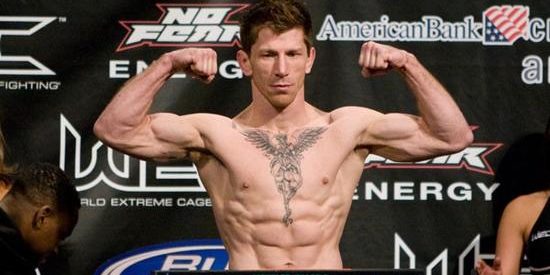 The Roman Show interviews former WEC champion and UFC fighter Mike Brown, who talks to us about his current opinion on the featherweight division, his upcoming fight in May and what his plans would be if he were to retire from mma.