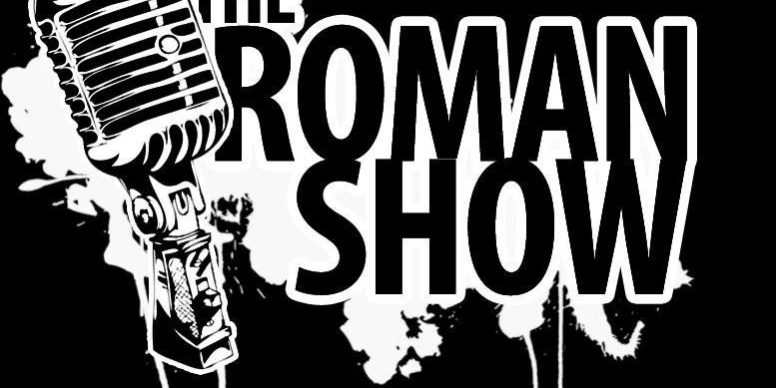 Find out who Jon Fitch’s first opponent could be at World Series of Fighting as the company’s president Ray Sefo calls in to The Roman Show. Carlos Condit tells us how humbled he is to have Greg Jackson on his corner this Saturday at UFC 158. Also, Stephanie Skinner and Julio Gallegos of XFC let us know about their upcoming fight in April. CFA’s Ashlee Evans-Smith talks about the promotion’s tournament and her next opponent. Follow us on Twitter @romandh and subscribe to our Youtube.com/rroman0201.