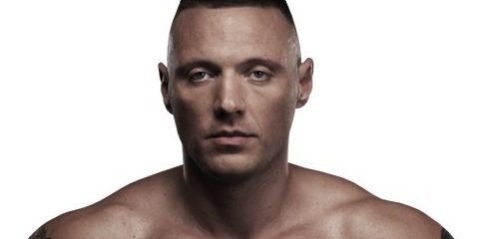 The Roman Show welcomes UFC veteran Sean Mccorkle. We catch up with Kountermove.com and find out who won money during the big fights.