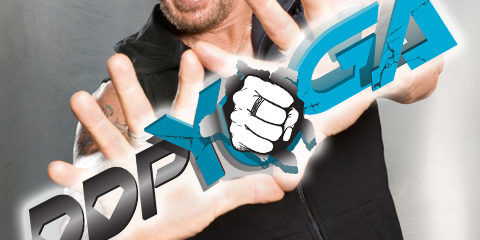 The Roman Show interviews former WCW/WWE/TNA superstar Diamond Dallas Page and WCW/ECW Scotty Riggs. Listen to Page talk about his past stories in and outside the ring, while Riggs reflects on Chris Benoit’s career.