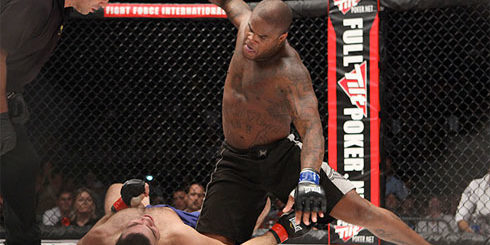 The Roman show welcomes UFC veteran Gilbert Yvel talks about his fight against fellow UFC veteran Houston Alexander in March. We hear from musician Mikey Rukus, Kountermove.com, and alloutmmagear.com. Please share this message with all of your friends.