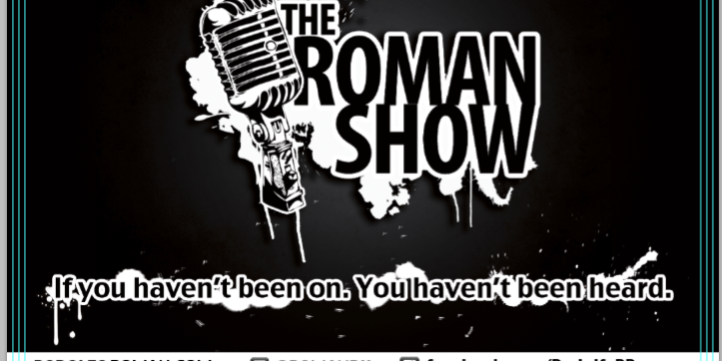 The Roman Show welcomes Marlon Moraes, who tells us he trained with former UFC champion Frankie Edgar to prepare for Miguel Torres. Rad Martinez of Bellator talks about his upcoming fight in Hollywood, Fl. Kelsey De Santis talks about her contract with CFA. Sky Moiseichik talks about his Bellator debut and Jason Rothman, who wrote Betting on MMA, tells us the secrets on betting on the sport. Follow the action on Twitter @romandh use #romanshow.