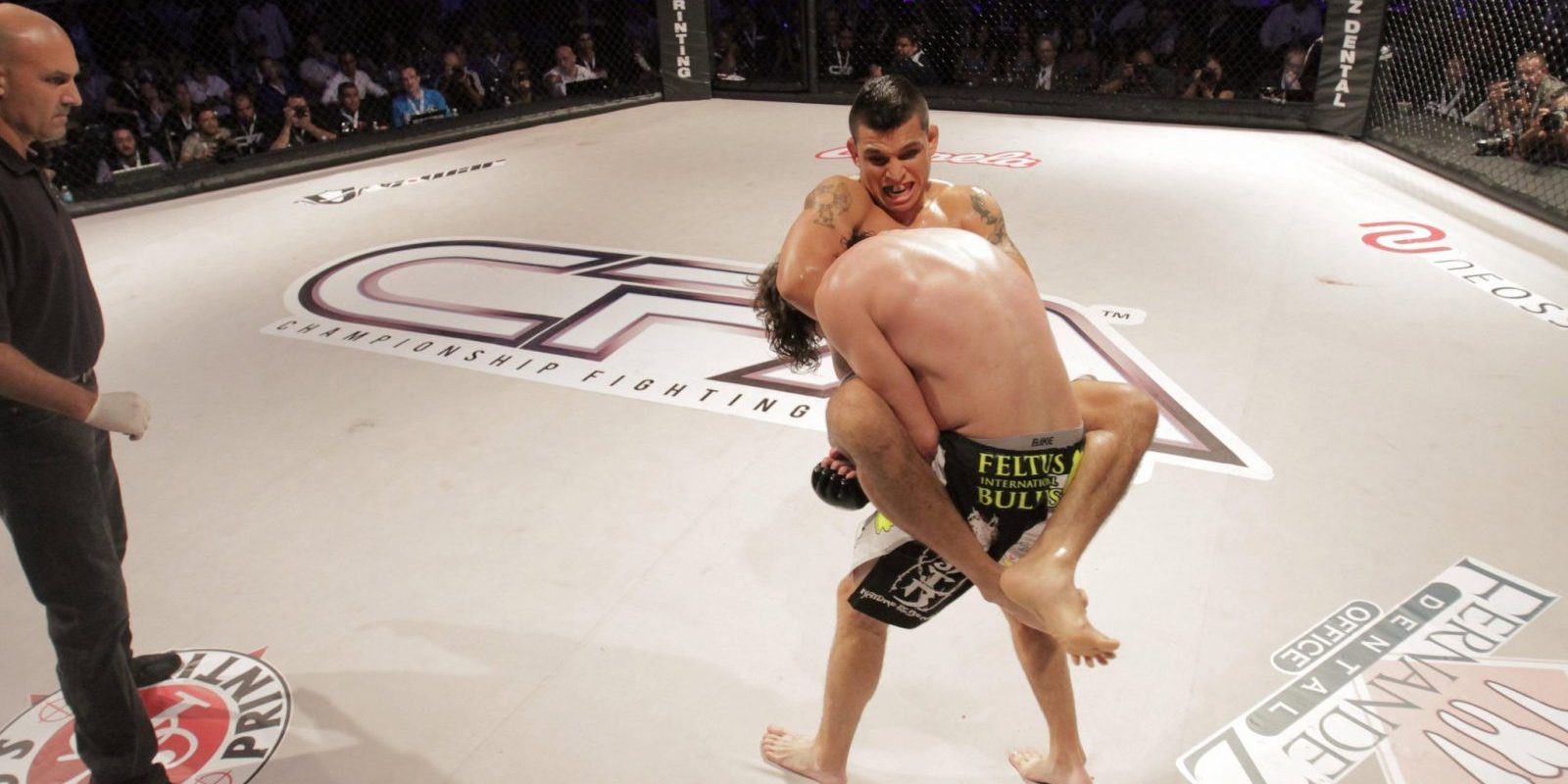 The Roman Show welcomes World Series of Fighting Justin Gaethje who meets Dan Lauzon on Oct. 26.
UFC veteran Efrain Escudero who fights Luis Palomino at CFA 12
Upcoming flyweight Sam Thao who fights in the CFA 12 main event.
Lastly, Kenny Degenhardt, who fights for XFC, tells us how he is preparing for his fight against Brian Hall.
Follow us on Twitter @romandh, Facebook.com/romanshowmedia, Youtube.com/rroman0201