The Ongoing Concept music is influenced by emotion 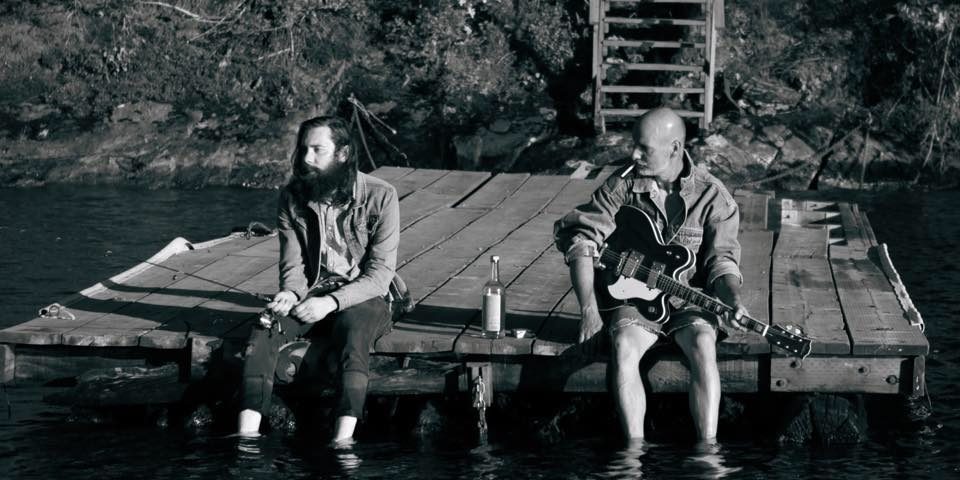 Idaho metal core band The Ongoing Concept’s vocalist Dawson Scholz says the group is motivated by emotion when it comes to producing music.
The Ongoing Concept released their new album Places in October. It’s their third album. The band is unique in the sense that that it uses unusual musical instruments such us harmonics, trombones and more, which aren’t common in metal core. Scholz spoke to The Roman Show about the band’s new music.

“All these years it’s a weird. Music is my passion, but I don’t like music really. I really don’t. I don’t think music is great. There are a few bands I have enjoyed in my life. I think music is boring. Music sucks. New music sucks. What I do I like making music I like to hear. I write something l would like to listen to again. I really don’t know what is captivating at the moment. I don’t listen to new music. I try not to get influenced by another band or source. I write a thing that in my head sounds good. There are no boundaries to music now days.”

Watch the video for the band’s You Will Go.

Scholz did say what influences the band.

Hear about the albums message and how Scholz has dislocated his shoulder several times on stage. Listen to the complete interview, now.