The Miz and Tyson meet 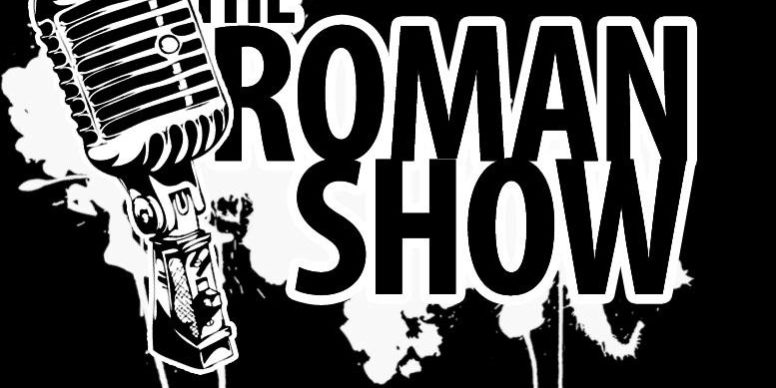 During the Wrestlemania 28 Pro Golf AM in Doral, The Miz and Mike Tyson spoke about his WWE hall of fame induction today. The Miz said he was honored to speak to one of his childhood role models. The Roman show cameras were rolling during the fun conversation.
“I just had a meeting with the baddest man on the planet,” he said in an interview. “The man I used to watch back when I was a kid and my family had a hat and we picked what round he was going to knock a guy out in. Now, he is going to be inducted in the hall of fame, WWE. He said his kids where more excited about the WWE hall of fame than they were for the boxing hall of fame and that just means the world to me.”
Tyson later added he was humbled for the honor.
“I am just happy to be here,” he said, while ridding in golf cart.
The Miz later tweeted a picture of him and Tyson, who bit his ear on camera. Follow the Roman Show @romandh or visit www.rodolforoman.com.