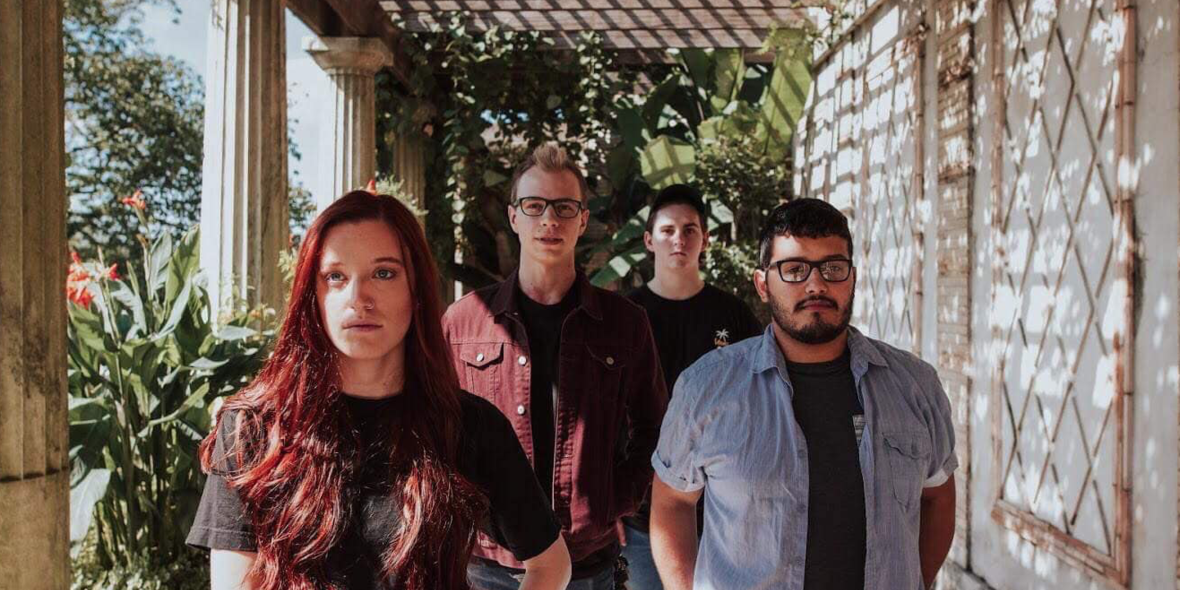 Pop-punk outfit, The Everafter aren’t’ wasting anytime in producing content for their fans.

The band recently released their latest EP Where I Came From last month a follow form last year’s Whatever’s Bringing You Down”.

Drummer Danny Nugent joined The Roman Show and said the band is very familiar with each other so producing music is pretty smooth because they know what each member brings to the table.

“We worked in bands before” he said. “The four us met in college. We were all ready to go again. Since we knew each and we knew each other’s capabilities so we went right into it. We rushed the EP. We sat in our dorm room and wrote it in about two weeks and went to the studio.”

Small is the lady behind the lyrics as he explain the concept behind their latest single “Genuine”.

“Our vocalist writes all of the lyrics for our material and I can tell you that the song is about a past experience with an old friend of hers from high school and about growing up,” he said. “Having a bad friend and overtime as you are growing up fading out from the friendship. It’s just moving on and reminiscing on old members.”

“We start with the song before any vocals are added,” he said. “What I usually do I am the drummer and I play guitar, but I sit with one of my other guitarist and get a song started demoing it out. We take it from the intro and take it from there I know some bands start it from a chorus, but we are going from point A to point B, then we finish semi-demo than our vocalist takes it from there.”

Hear the rest of the interview as Nugent emphasis on their upcoming tour and more.