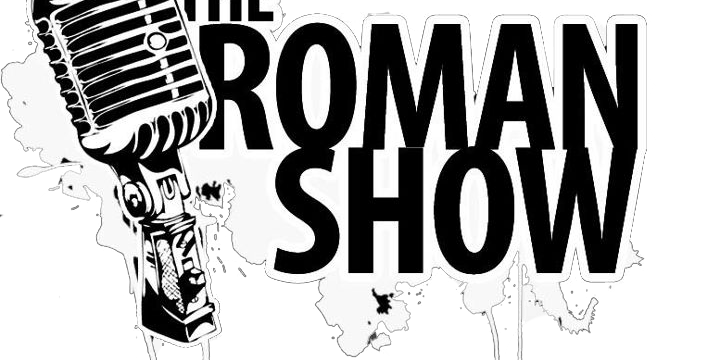 It is time when you the Roman Show listeners get to vote. Unlike the general election, you can vote starting right now all the way till Dec. 1. Last year, the award gave publicity to our winners including Dash Maverick, who made his debut in the PWI top 500 wrestlers. The Pro Wrestling Illustrated is a respected magazine ranking the top wrestlers in the country. Dash Maverick won best independent talent in South Florida. This year we have four categories. Vote for your favorite nominee by e-mailing romandh@yahoo.com or tweet it to @romandh. The winner will be announced Dec. 4 live on the Roman Show.