In Thailand, Muay Thai is more than a sport 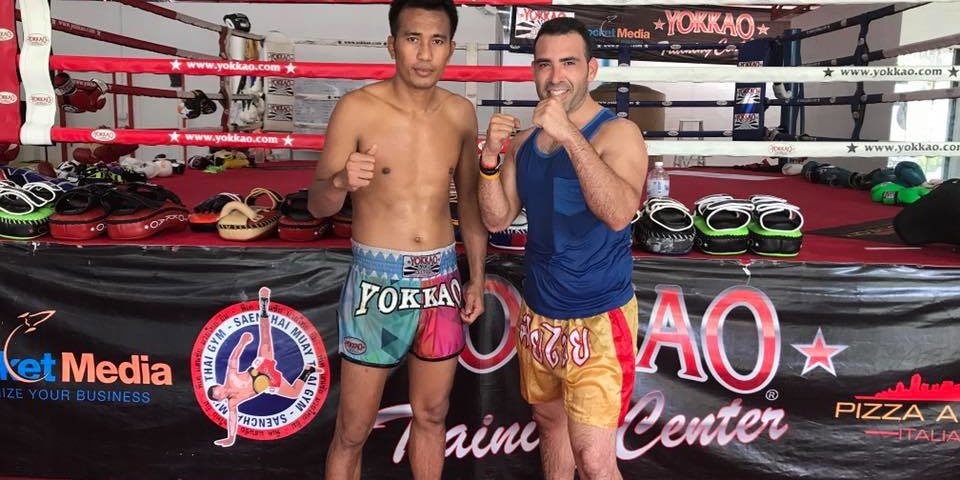 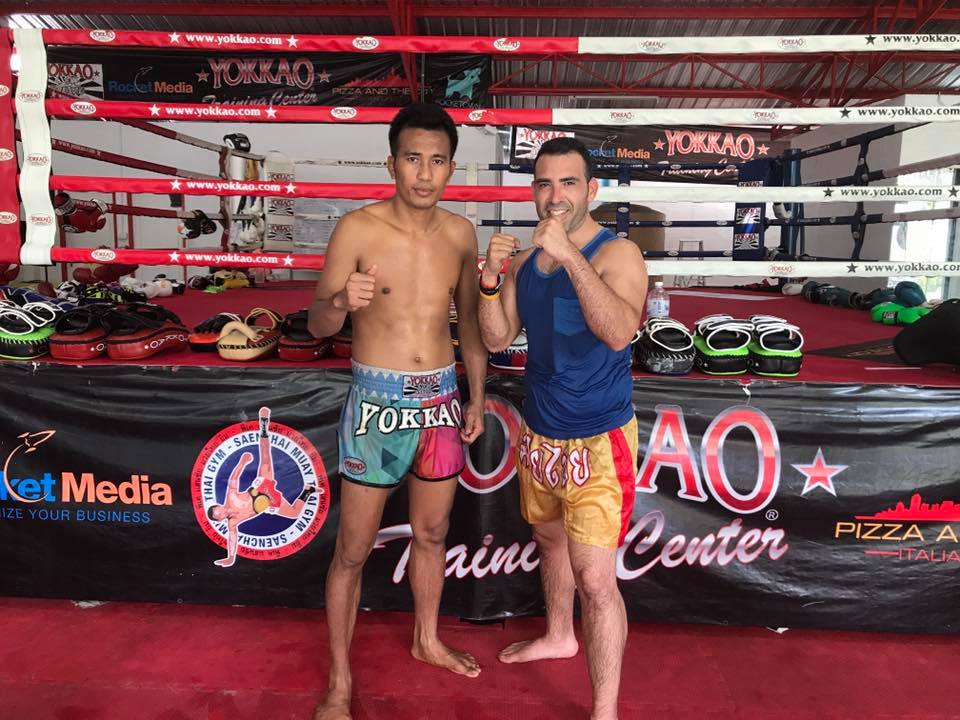 Muay Thai is more than a sport in Thailand; it is life.

The Roman Show spoke to former Muay Thai fighter turned trainer Petchdam Kiatmoo9 AKA Black Diamond at the famous Yokkao Training Center in Bangkok, Thailand. The training center is located right in the heart of the country’s capital.

Muay Thai, known as the art of eight limbs, uses a combination of fists, elbows, knees, and kicks.

Frankly, like Yokkao Training Center, there are several other camps, but this one in particular is making an impact globally. The camp has launched its own fight wear featuring, t-shirts, Muay Thai shorts and even gloves. It is only walking distance from the local elevated rapid transit system.
Muay Thai is basically spoon fed to children in Thailand. It is almost second nature. Children start training as young as eight-years-old and compete at a very early age. That’s why some of the fighters have recorded over 300 Muay Thai fights.

Watch the video interview and hear about Petchdam Kiatmoo9’s training, history of Muay Thai and more.

Petchdam Kiatmoo9 has over 300 fights and has now retired and has dedicated his time to train the best at Yokkao, home to legendary Thai boxer Saenchai, 36, who is considered to be the best pound-for-pound Muay Thai fighter from 1999 to 2014. Sirisak Juabkwamsuk, tour guide provided translated.
People from all over the world visit the training center.

“The tourist learn Thai boxing here,” Petchdam Kiatmoo9 said. “The basics are important; they have to know the steps, how to fight, protect, step up and down and escape the clinch.”

Lumpinee Boxing Stadium and Rajadamnern Stadium, both located in Bangkok, are the two main stadiums for modern Muay Thai. Fights are held everyday and tickets start at affordable as less than $6.
Although Petchdam Kiatmoo9 started fighting at an early age, he never was seriously injured when he competed.

“I was never hurt when fighting,” he said. “I was hurt after the fights.”