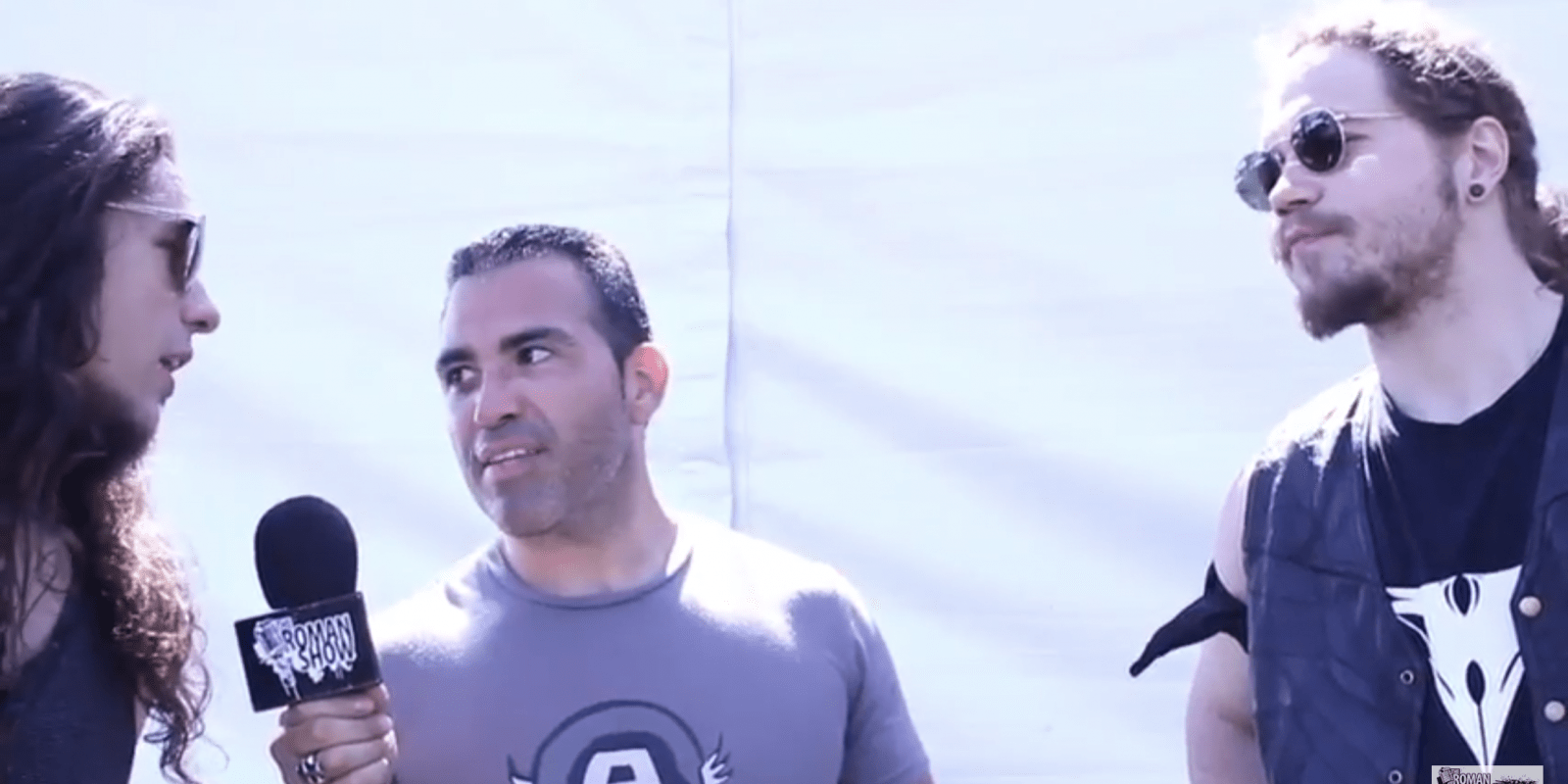 The Roman Show caught up with Redo Romo and Larado Romo of THC and both confirmed the band has been working on new music for the past few months.

In fact, the band performed new music at this weekend’s Fort Rock festival.

“We have been putting a lot of things to work,” Redo said. “We’ve probably written countless sons at this point just looking through things. We are figuring out what we want to keep and what we don’t want to keep. As soon as we are done with these things we’ll do some more work. We played a new song today.”

The band is made up of lead singer Big Dad Rich, Cord Pool, Nevada Romo and Larado who is the newest member after original member John Exall departed.

The band released Dark Side of Black in 2016.

“With a band like THC they’ve put out five records at this point there’s a legacy the things that make THC and those things need to be amplified to take it to the extreme,” Redo said. “We’ve been writing for seven months. We have worked with a great producer. We went home and we have a studio now.”

Redo added, ”The heavy aspect of THC is a heavy pat that needs to just hit just the right area. Wed like to explore new sutff. I can promise it’ll be heavy and southern as can be.”

“I was part of another band Anti-Mortem that me and this guy used to be a part of that I sang for and we actually used to open for THC and that’s how we first met,” he said.