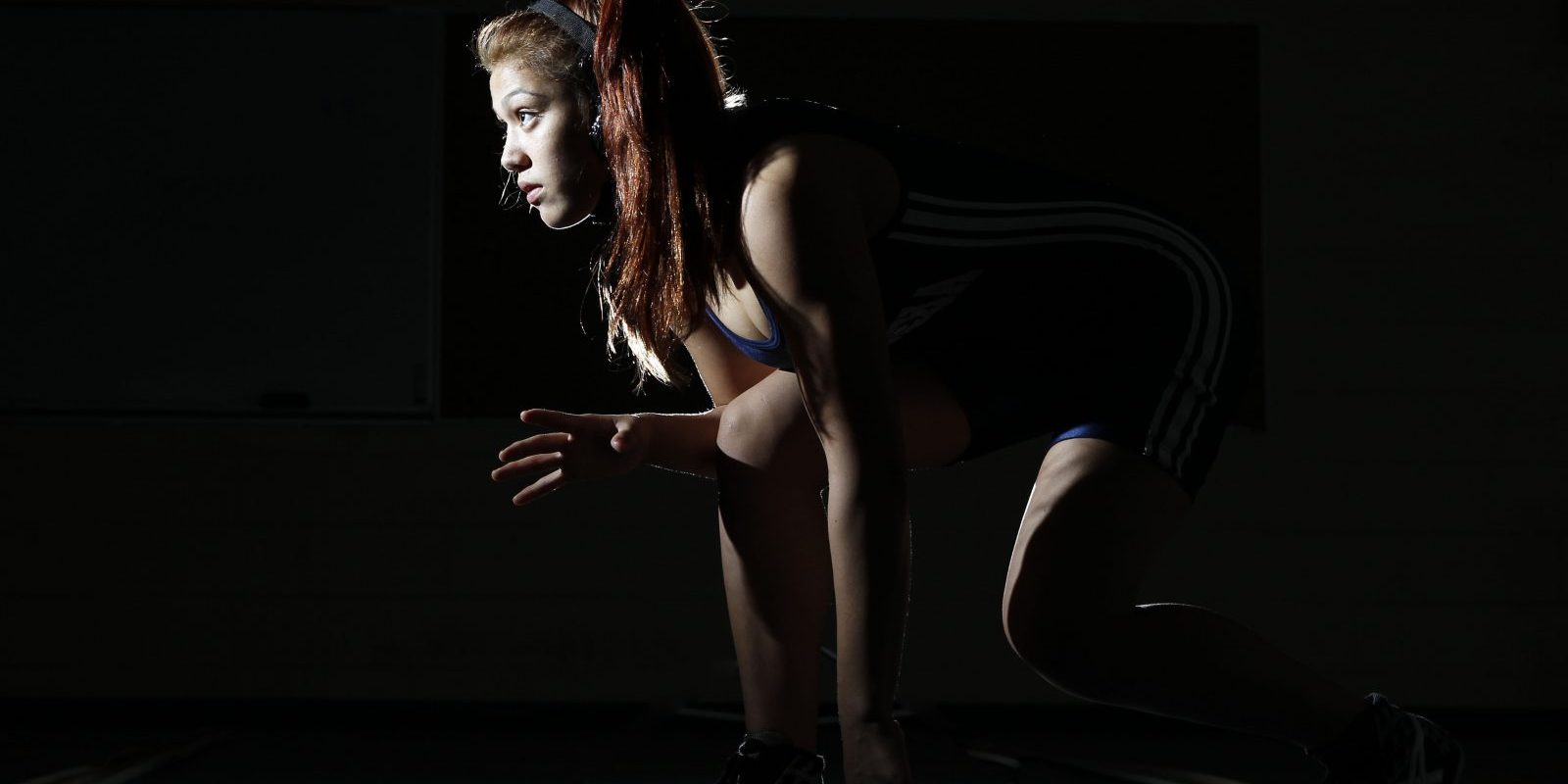 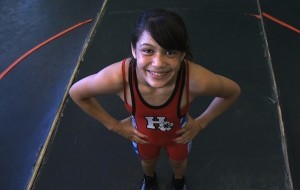 When most teenagers are watching television or playing video games, Hawaiian 17 year-old Teshya Alo is practicing to be the best and break records in wrestling and judo.

She believes her work ethic will catapult her to success. Watch it now, click here.

Teshya will be featured in a documentary titled Winning Girl, which will stream on WorldChannel.org at no charge.

“I people get from it that when you work hard you can succed and to never give up on your dreams,” she said in an interview with The Roman Show.

The 125 pound young athlete trains with the best of the best including boys.

“I practice with boys. There are a lot of big boys in practice that I have to compete with,” she said. “It help s a lot because not all girls are strong like boys. Its good to feel a lot different bodies.”

Winning Girl follows the four-year journey of this part-Polynesian teenage judo and wrestling phenomenon from Hawai’i, and in doing so tells the dynamic story of an elite athlete on her ascent, a girl facing the challenges of growing up, and an entire family dedicated to a single dream.

Teshya could make a record by taking gold at both the judo and wrestling world championships.

If she does, she’d be the first and youngest athlete ever to win world championships in two different sports in the same year.

“I am nervous cause hats my life,” she said. “I don’t know how people will react.”

To hear who inspired her and who her role models are and more, hear the interview.