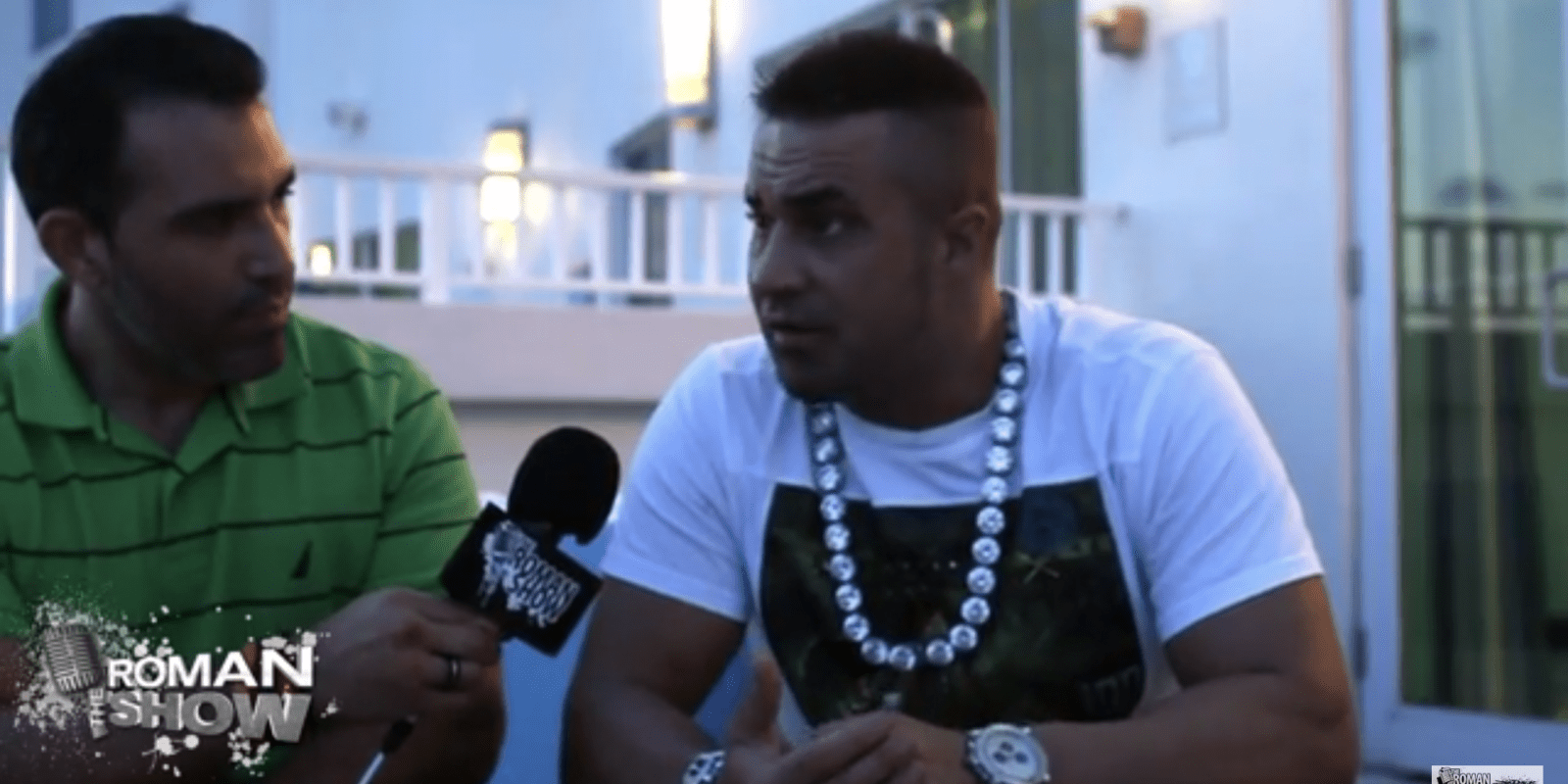 Teddy Hart spoke to The Roman Show about working for Major League Wrestling, promoters booking him, and what it will take for the new Hart Foundation to succeed.

“Hard work and cool moves,” he said. “Showing up on time having our game face on remembering what this is about and again making people look good. And taking care the number one thing in wrestling, which is work ethic, responsibility and accountably Anytime you see us in the ring you will know that we trained our asses off to be the best wrestling individuals that wrestling has to offer.”

He also said praised NXT, independent wrestling and more. But he said he has pride to keep the Hart legacy a live.

“Anytime I get to honor my family’s name and carry a tradition that we have spent three generations cultivating, it’s a dream come true for me. It’s nice to work with my cousin. Harry or Davey Boy Smith Jr. and Brian Pillman Jr. who has a lot of pressure for him filling his dad’s shoes, but he is doing a great job. He comes in prepared and he is shape. We just want to make fans happy. We want to be remembered as the greatest tag team or trio that has blessed professional wrestling.”

He talked about being the youngest person to sign with the WWE.

“Always honored to work in the WWE and to be the youngest guy to ever sign there,” he said. “It is always a goal to get back in there. MLW is giving me an opportunity and its TV. Anytime you are on TV it is a blessing. As a wrestler you do a lot of independent shows and with social media You tube you get a lot of viewers. But if you are on TV it’s a special thing. Not a lot of guys get the opportunity to showcase themselves on a national level. I wish for the best for MLW. I thank God Court is back…”