Tania El Khoury Walks the Line Between Reality and Performance, Activism and Art 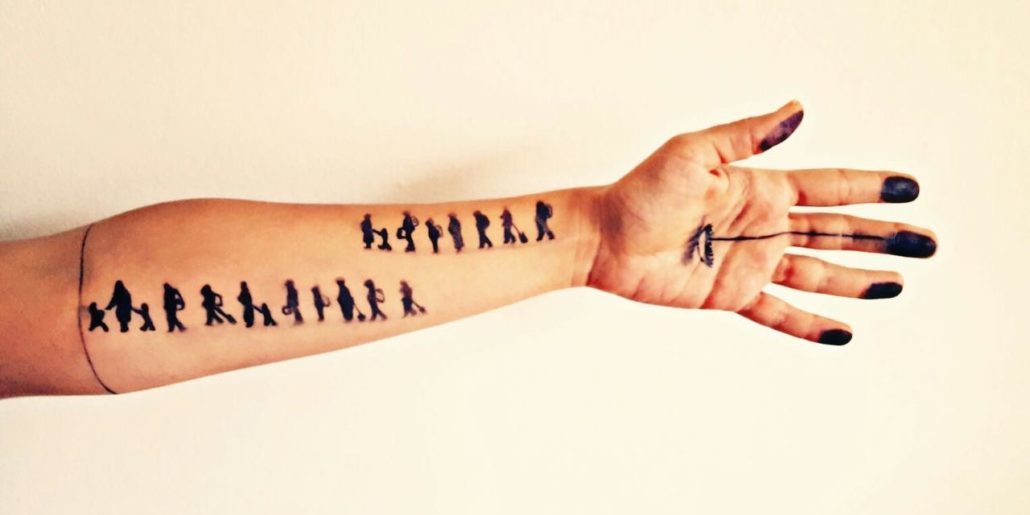 Many gardens across Syria conceal the dead bodies of activists and protesters who walked the streets during the early uprising. Lebanese-British artist El Khoury exhumes their stories in Gardens Speak—a stunning, immersive experience that sold out at The Public Theater’s Under The Radar Festival. Ten audience members at a time are invited to dig soil to reveal the lives of the deceased, whose oral histories have been carefully re-constructed by loved ones and sourced sound material. Hailed as “extraordinary, and emotionally wrenching” by The New York Times, this profound rite of memory is not only a moving account of their lives and untimely deaths, but also a poignant commentary on the costs of war. 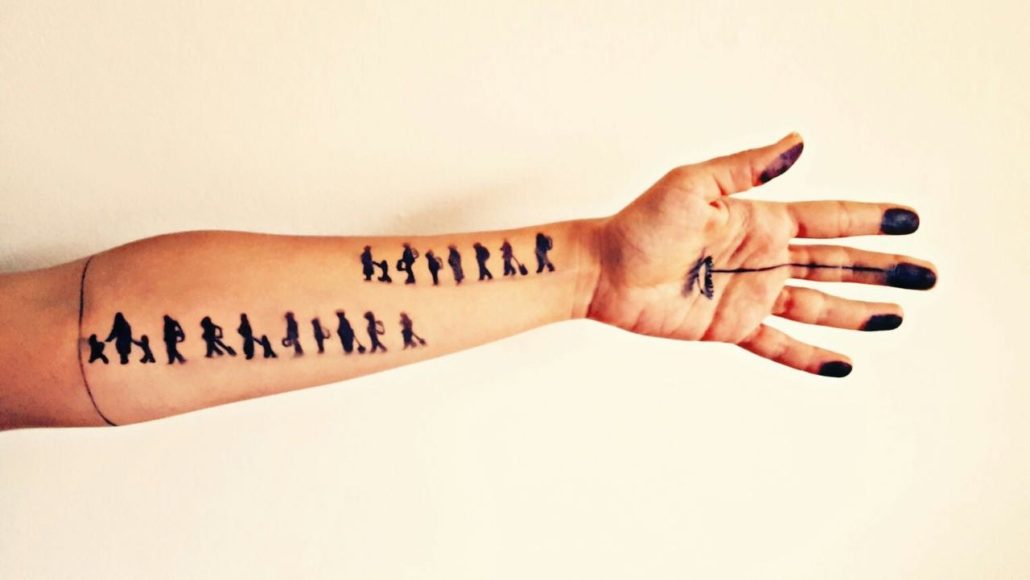 Her second installation, As Far As My Fingertips Take Me, is a conversation through a gallery wall between an audience member and a refugee. Through touch and sound, stories of border discrimination are shared. The piece is co-created by and based on the story of Basel Zaraa, a Palestinian refugee who made the journey from Syria to the UK and now works as a graffiti and stencil artist, as well as a musician and spoken word artist. As recounted by a reporter in The Guardian, “His tale doesn’t just touch me in a fleeting way – as the many stories and images reported in the newspapers do – it goes further. It marks me.” Though Zaraa will not be in attendance at this performance as his visa to the US was denied, his voice and story will be told through the audio portion, as another artist exacts the physical elements.

“MDC Live Arts has a strong history of bringing moving and socially relevant projects to Miami Art Week,” said MDC Live Arts Executive Director Kathryn Garcia. “In this spirit, we are thrilled to present the brilliant work of Lebanese artist Tania El Khoury, whose work pushes the boundaries of what to expect in live performance.”