Superstars of Wrestling comes to the Miami-Dade County Youth Fair 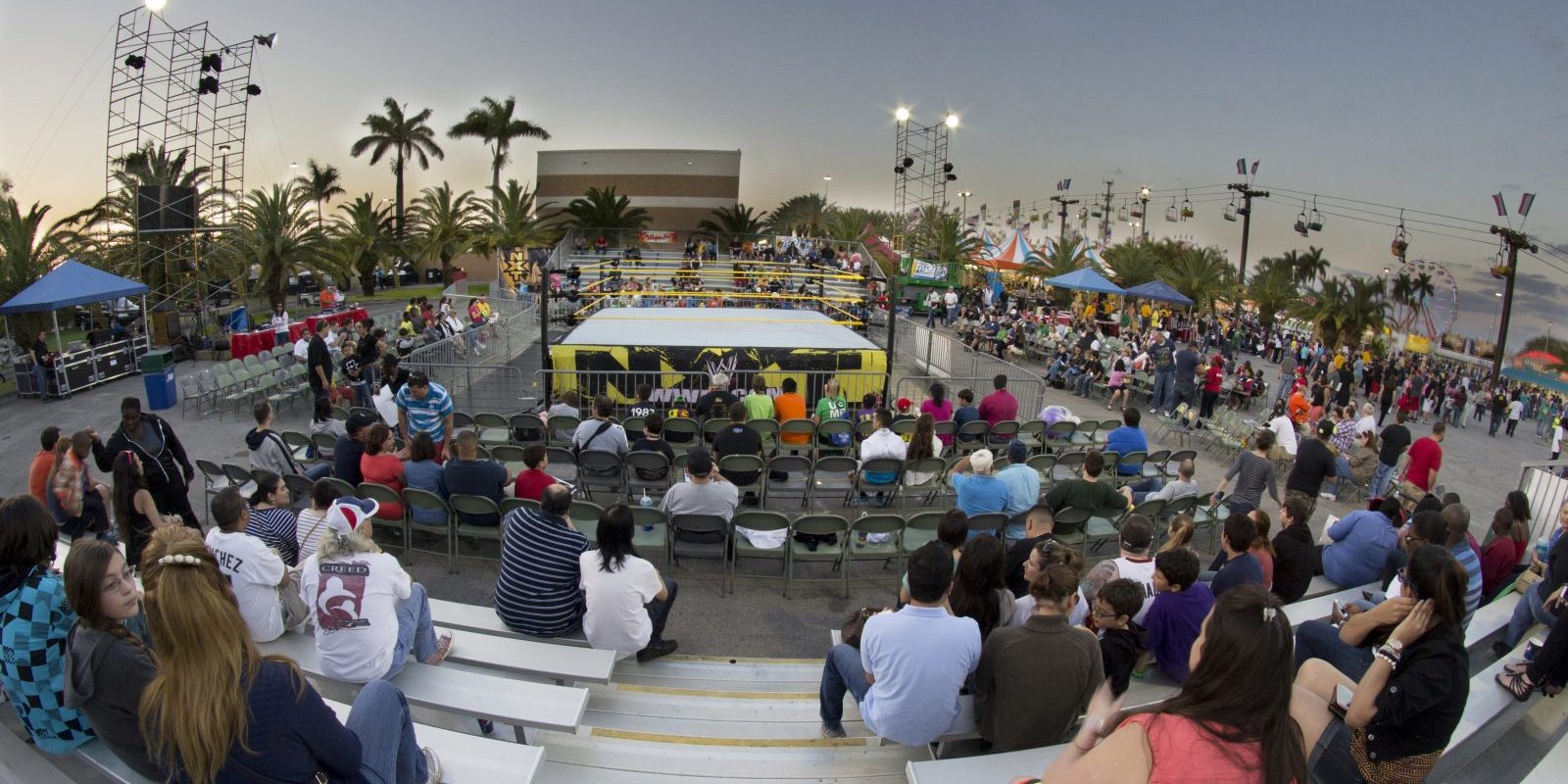 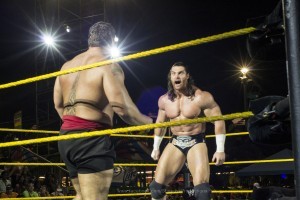 MIAMI, FL – March 4, 2014 – Now in its 63rd
year, The Miami-Dade County Youth Fair & Exposition’s entertainment lineup includes some of wrestling’s most recognizable stars. For one night, on Friday, March 14, 2014, the Superstars of

Wrestling Live Presented by XSE Live will thrill audiences with their eye squinting and jaw dropping body slams and tangles.

Dusty Rhodes- Best known by his fans as “The American Dream,”
Rhodes has a magnetism that simply draws audiences to him.
From Florida to New York City, crowds line up to see Rhodes
deliver his Bionic Elbow to rivals.

Carlos Colon Jr.- A Puerto Rican professional wrestler better
known internationally by his ring name “Carlito.” He made his
debut performing on the main event of SmackDown! as Carlito
Caribbean Cool. He is a former United States Champion and
Intercontinental Champion and has been part of both the Raw and
SmackDown brands. He is the only wrestler to win a championship
on two separate debuts in WWE and the second Puerto Rican to
become Intercontinental Champion after Pedro Morales.

Wes Brisco- An American professional wrestler known for his time
in Total Nonstop Action Wrestling (TNA), where he is a former
member of Aces & Eights. He is a member of the Brisco wrestling
family; the son of former Championship Wrestling from Florida
mainstay Gerald Brisco, and the nephew of former NWA World
Heavyweight Champion, Jack Brisco.

Jesse Serensen – An American professional wrestler heartthrob,
who is best known for his time in Total Nonstop Action Wrestling
(TNA), where he suffered a severe neck injury. Sorensen’s doctors
estimated that he could need up to one year to fully recover from
his injury. In 2013, a fan asked him when he’ll come back.
Sorensen said there will not be a come back, but there will be a
new beginning.

Kenneth Cameron- An English professional wrestler and actor. He
is best known for his work as a wrestler on WWE programming.

This Free entertainment is included with the price of admission.

The Youth Fair is located on Coral Way (SW 24th St.) at 112th Ave. Gates open
on weekdays at 3 p.m., Saturdays & Sundays at 12 noon and at 12 noon during
Spring Break, March 21–30, 2014. General admission $12 with FREE admission
every day, all day for children 5 years and younger, as well as adults 65 and
better. Admission for active duty and retired military personnel is $6, Mon.–Thurs. (with Military ID).

The Miami-Dade County Youth Fair & Exposition, known for generations as The
Youth Fair, is a state of Florida chartered, private, not-for- profit organization that has donated well over $10 million in scholarships, awards and cash premiums to Miami-Dade County students and is dedicated to supporting education, showcasing youth achievement and promoting South Florida agriculture.