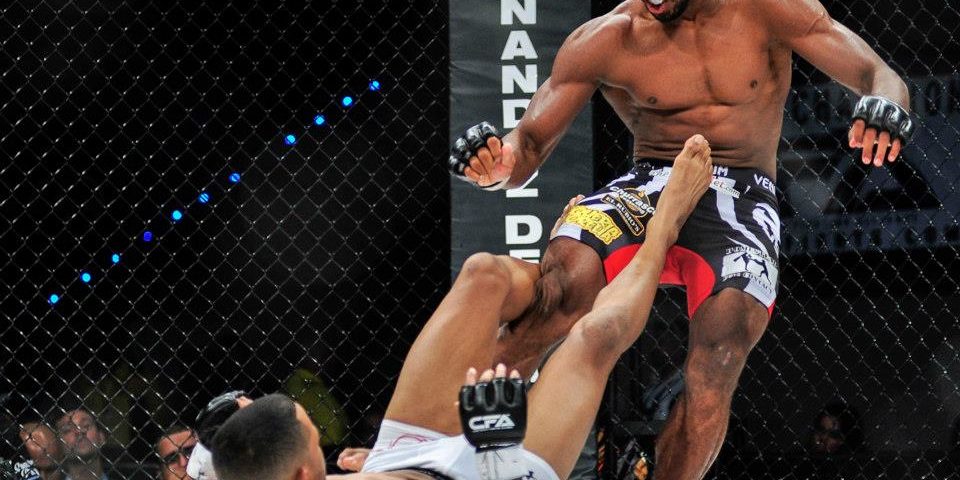 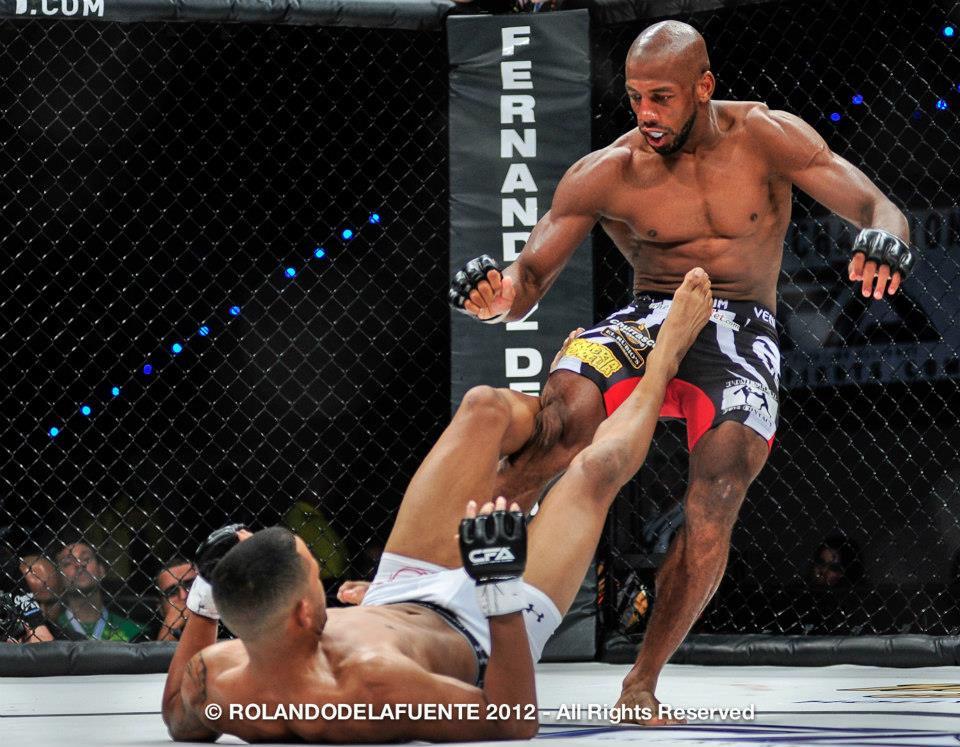 The south Florida will be making his debut this Saturday on the UFC Fight Pass UFC 172 fight card as he will fight The Ultimate Fighter alum Chris Beal (8-0).

“It happened overnight after the fight at Fight Time with Rafael Dias. My manager
gave me a call and told me if I was interested in fighting in the UFC at 135 pounds and
I said this was my time,” he said in an interview with the Roman Show.

Willams has had his fair share of fights in the sunshine state fighting for Fight Time Promotions, Championship Fighting Alliance and XFC in northern Florida.

He once was a teammate of current UFC heavyweight champion Cain Velasquez and fighter Ryan Badder at Arizona State University’s wrestling team. He credits his grandmother for motivating him in his career.

“I was raised by my grandma,” he said. “She had an early death. She had a will and
somehow the house was left into foreclosure just that makes me want
to work for getting something out of life.”

He said his debut is unexpected as he didn’t have enough time to prepare, but he is confident he has what it takes to step inside the octagon especially against Beal.

“He is a new opponent for me,” he said. “He has want it takes to be in The Ultimate Fighter. It
seems they were leaning on him because they expected high about him on
the show.”

Beal competed in The Ultimate Fighter 18. Although it is the first time fighting for the UFC, Williams says he has played the dream in his mind several times.

“I try to visualize myself in front of the huge crowd every night
before I sleep,” he said. “I train myself to regulate my emotions. Lucky for me I
had an experience where I had an adrenaline dump.”

Williams, who wrested in high school in South Florida, also talks about being a father, wrestling for Arizona State and taking care of close family members through it all.