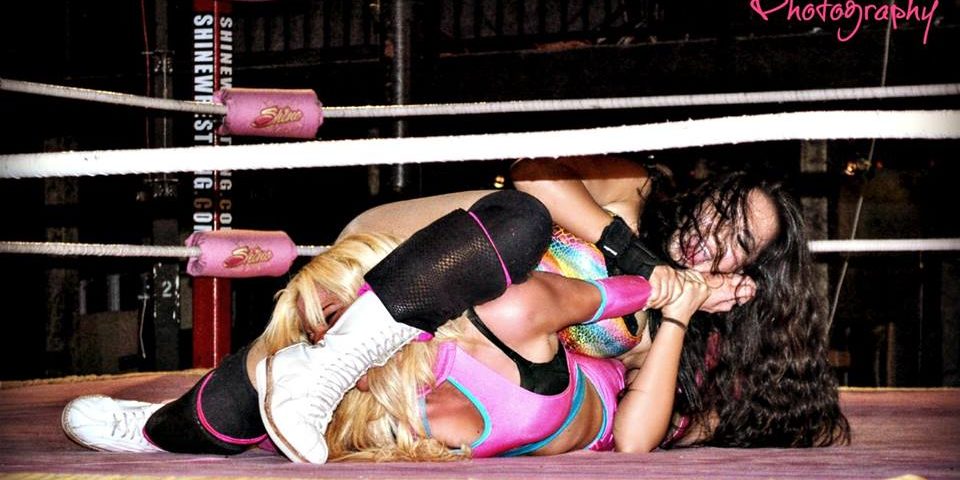 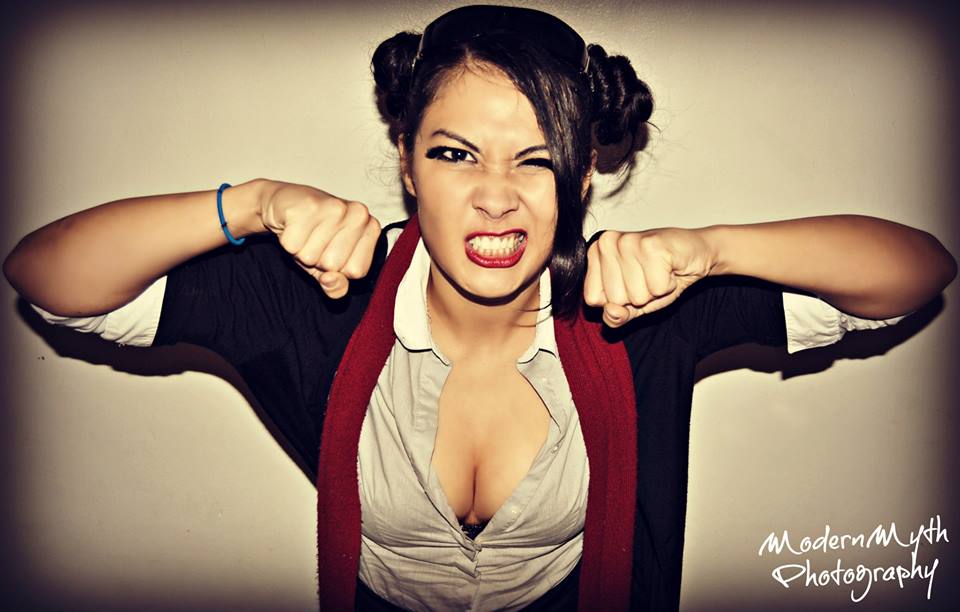 Former World Wrestling Entertainment development Su Yung says now is the time for her to go toe-to-toe with one of the biggest names in women’s professional wrestling, Awesome Kong aka Karma.
In an interview with The Roman Show, she addressed her desire to wrestle Karma, who is a former WWE and TNA Impact wrestling talent.
“If anyone faces Kong the only match we can expect is killing people,” she said. “If she would go in there with me the match would be unpredictable.”

Su Yung who is part of the WWN live network once was a developmental talent for the WWE, where she took a stab at several roles in the company.
“It was interesting. I wanted to be a woman of all trade. I tried everything,” she said. “I got to work with a lot of talented people like Dusty Rhodes, Tom Prichard…Tons and tons of names.”
She even wore the hat of a referee once.
“Referring is no joke,” she said. “From being a wrestling you have to appreciate it.”
The young and talented beauty said she still keeps in contact with some of the talent and trainers.
“I tend to check in every now and then,” she said. “Some cared for our progress and the students they trained. Its humbling to hear from them keep up. “
She also addressed her latest feuds, comic books and superheroes. Hear the complete interview, now.