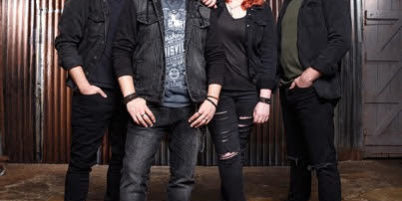 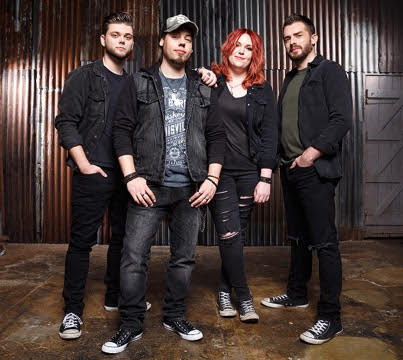 British rockers Stone Broken is excited to connect with fans on the road in light after the release of their second album Ain’t Always Easy.

The Roman Show spoke to the band, while on tour with Fozzy. The band released their second record earlier this year.

“We got to talk to him a little bit,” he said. “It’s funny because you think him having a wrestling background that he’ll have music as a second thing, but he is a hundred percent invested in his misc. He is an encyclopedia. He knows everything about bands.”

Band members later added that Jericho believes is easier to be a pro wrestler than a singer.

“In a wrestling match, you get someone on a hold and you have five minutes but in a band you have to go for the whole set,” he said.
Stone Broken said that their latest music is having an emotional impact with their fans.

“We have had a ton of feedback from our fans. We want to show them what we can do on the stage not just what is on the record,” they said. “We want to cement this whole thing. The fans really connect with the songs in this album. It is going to be nice to meet people.”
Band members also spoke about the inspiration behind the hit Worth Fighting For.

“It was born because of a lot of things happening in the world,” they said. “You think it’s a protest song but its not its an ammunition song to give people courage.”