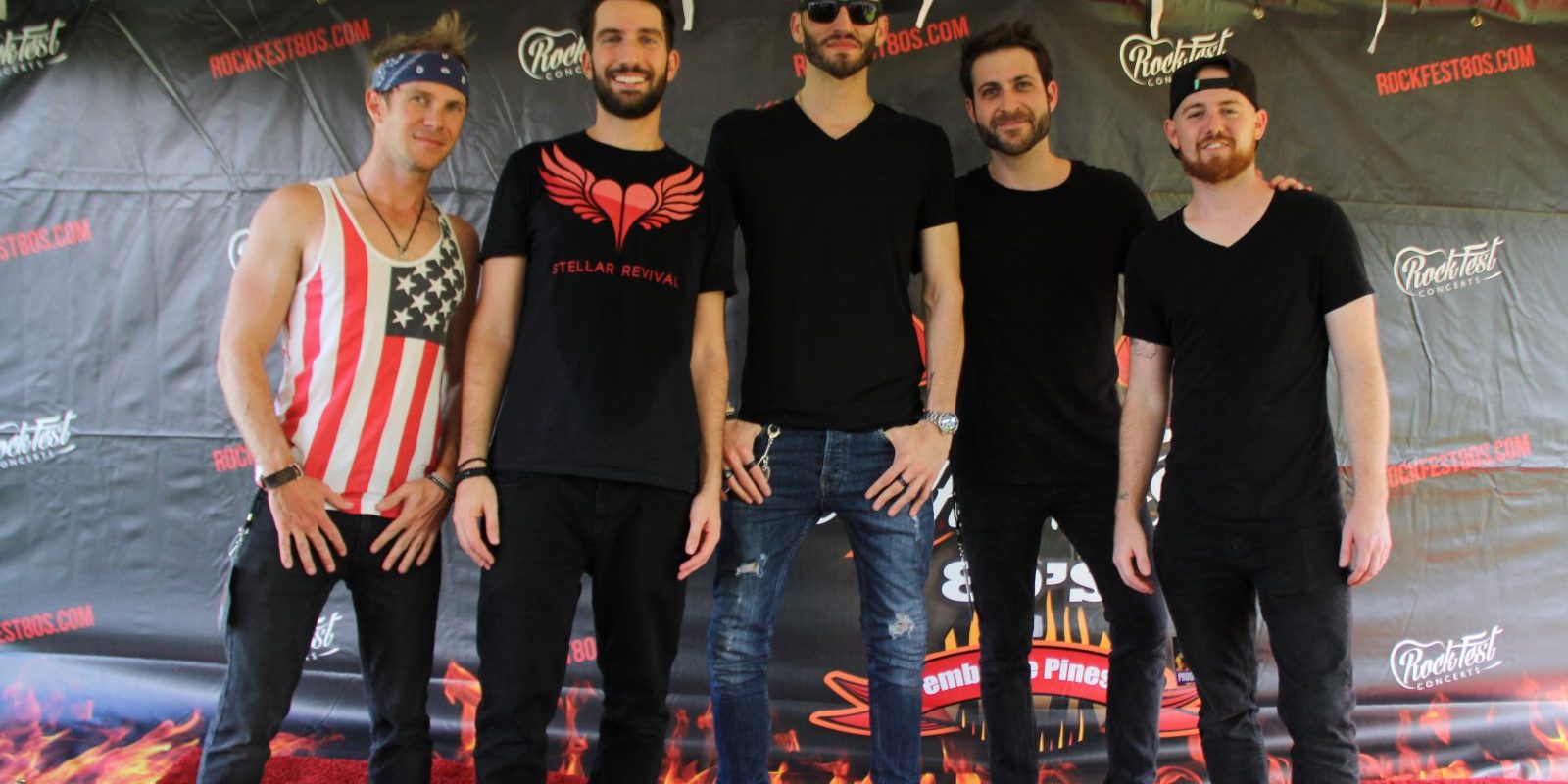 Florida rock band Stellar Revival said they are working on new music and fans will not have to wait long to hear it.

Stellar Revival performed at the annual Rockfest 80’s at C.B. Smith earlier this month alongside legendary bands like Dokken, STEELHEART, Cheap Trick and more.
New music is in the process, band members said.

“We are working on it right now,” band members said. “We played (new music) today on our set and it went great. I would say expect something in 2018 in the latter part of the year. We are working on it. We are engaging with some producers and people we want to work with. We know it has been a while since we put out some music we want to fix that real soon.”

Their last album was Love, Lust and Bad Company in 2015. Band members let The Roman Show know what type of sound fans can anticipate.

“It will be a more mature sound,” band members said. “We are rock n roll guys by trade. That’s what we do as kids growing up bouncing around listening to guys like this like Cheap Trick. They all influenced us and yeah we are a little old now, but we still look good so that doesn’t really matter. We want to show a progression or an evolution of our music. People will dig it. We want to show we have grown up.”

Watch the complete interview, as the band talks about the future or rock and influencers.