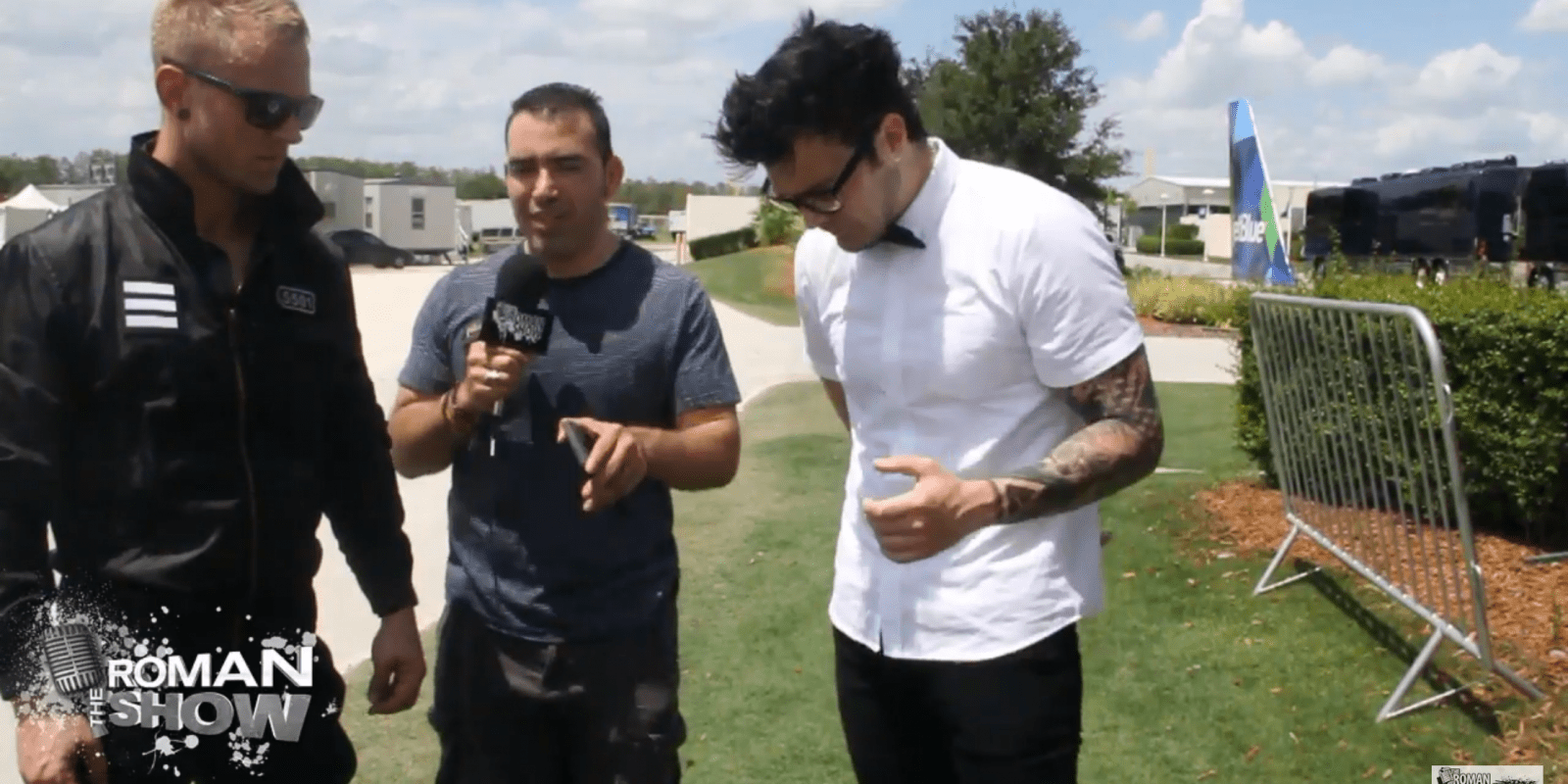 Starset is busy on hitting the road promoting their latest album Vessles, but the band is also looking forward for the release of their Marvel Comics graphic novel.

Dustin Bates and Ron DeChant spoke to The Roman Show at the annual Fort Rock Festival in Fort Myers, Fl this weekend about their upcoming graphic novel set to drop in the fall.

DeChant said fans created them to be like superheroes on one point and Bates recalled his love for comics.

“I don’t watch TV, but I loved the first Iron Man movie. I am a comic lover,” said Bates.I was a super poor kid I so I didn’t have many at all, but I went down Second Street there was a store in my own town…I saved and saved and bought the comic book where Superman died and I thought I was going to be rich one day. I finally got it I don’t know where it is; it’s probably worth $1.50.”

Bates, who has a doctor’s in electrical engineer, gave The Roman Show the scoop on how the band composes music.

He also talks about driving hours or walking for 10 miles until something clicks and more.