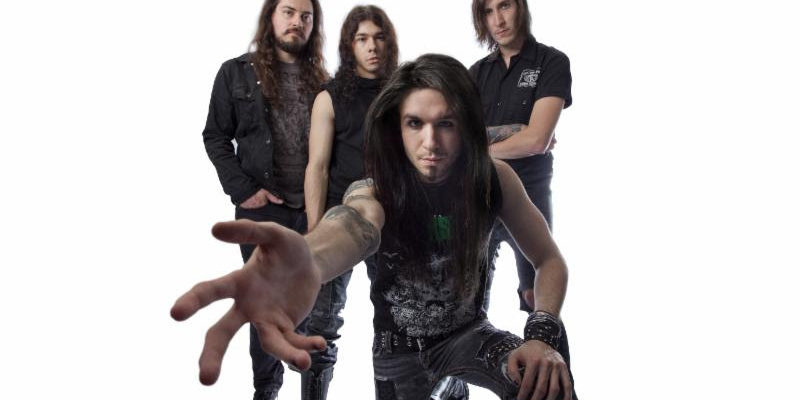 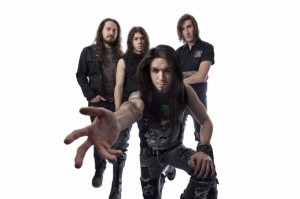 Starkill’s lead vocals Parker Jameson says expect the heaviest sounds from the band on their tour with Sepultura.
Jameson joined The Roman Show as the band is heading to Florida. He said fans should expect the loudest and craziest energy from the band.
“I think part of the cool thing of our band is that so many bands have influenced us so we’ve been able to make a good mix of tracks,” he said. “We are able to bring the crazy heaviest sound, since we are traveling with Sepultura.”

Their latest album Virus of the Mind was released late last year. Jameson said he and his brother have teamed up to write captivating music.
“There was a lot on my mind and my brother and we were in the writing stage,” he said. “we are flabbergasted traveling with bands we grew up with. Its coming a lot of our knowledge or lack of knowledge from since we have been touring with these other bands. Our emotional cord keeps growing and progressing.”

He said they have learned much from traveling with the legendary bands.
“Watching them and learning the things that work. You learn from seeing them interacting with the crowd,” he said. “I love the music scene because there seems to be no age limit. Ozzy is still going on.”
He added to expect “loud and amazing chaos” at the upcoming shows!
Upcoming tours: