STAIND HELPS US GET THROUGH LACK OF LIVE CONCERTS WITH LIVESTREAMS 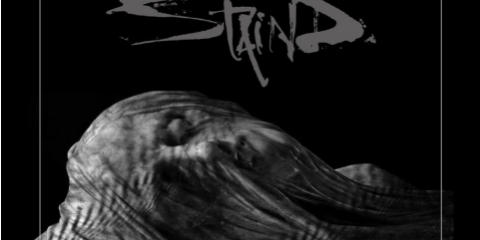 Metal fans breath. Although we have been stuck at home for about a year due to the pandemic, metals head have been itching to hit the mosh pit or watch their favorite band on stage.

Many bands have streamed live concerts, but Staind takes the cake.

From video production, sound quality and energy, the band out did themselves with two livestreams, the first live stream was the pre-recorded show at Foxwoods Casino from 2019 and the second featured the band playing the entire “Break the Cycle” album in its entirety.

In the second stream, a camera takes you through the city were you find Aaron Lewis and the gang ready to set the tempo right from the start starting with Open Your Eyes.

Inside an empty warehouse, the band performed all the tracks from the historic album. It gave fans an opportunity to feel homey and a hangout feel.

With a cigarette in hand, Lewis displayed his vocals showing fans he can still bring it.

The ever classic, “It’s been a while, was performed with Lewis bringing out an acoustic guitar.

Last summer, the band was set to tour. It was rescheduled to this year, but plans were scratched. For now, we have both live streams to enjoy.

The “Break the Cycle” live stream is still available to stream now. You can find it at staindlive.com where you can also find merchandise made especially for the two live stream events.