Speaking the king’s Carousel based on real life experiences 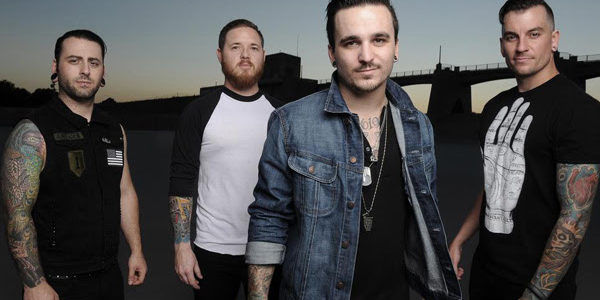 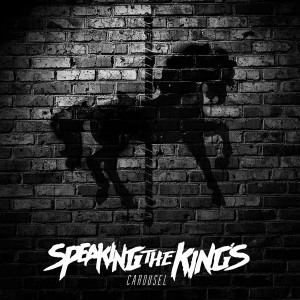 So Cal upstarts Speaking the king’s new will be out and it is dedicated to those stuck in a rut.

The members of the band dialed in The Roman Show to talk about their new album Carousel released via Nuclear Blast on October. Listen to the new song Choke here.
The rockers said teamed up after playing heavier music and have bonded to enjoy music just a bit more, they said.

“We’ve been together for couple of years,” members said. “Before we were in a bunch different bands before that. We were playing a little bit heavier and a little bit more metal. We just wanted to have a good time with music. Ever since then its been a blessing in disguise.”

Carousel was motivated by those who decide to stay stuck in a position where they get comfortable and are afraid to move upward.

“It stems from that person who is stuck in that job and they want to do more with their life,” they said. “But they are afraid to step out that carousel. Carousel came out because we wanted to break that.”

The album is based on their personal experiences.

“It’s about being away from the things you know and the things you longed for in any type of context,” Speaking the king’s members said. “For us is that being on the road and you know you get that home sickness. We try to keep it about things we know.”