TO Speak of Wolves Gage Talks New Album and comeback 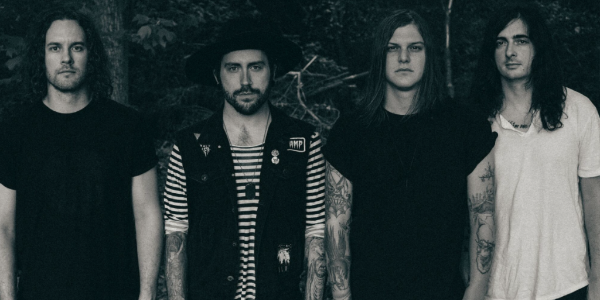 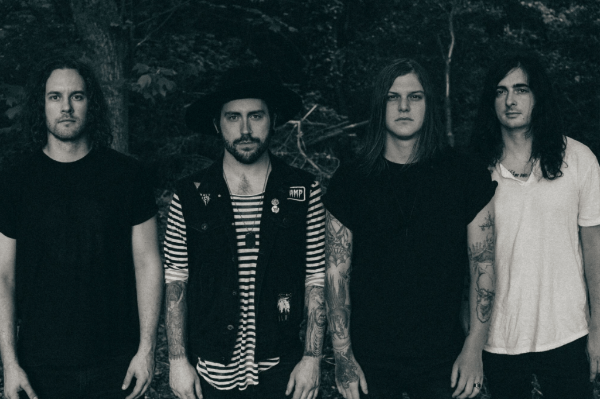 To Speak of Wolves is back with a new album satisfying the taste of metal heads.

The bands vocalist William “Gage” Speas joined The Roman Show who talked about their comeback album “Dead in the Shadow“ currently available for purchase and streaming on several services. The album’s single is “Haunt Me” and is below available to listen.

He said there was contemplation as to what song was going to be the first single. It’s the band’s first album since “Find your worth, come home” released in 2012.

“It’s one of the faster heavier tracks, it’s going to be stressful to choose the single,” he said. “It’s about pleasing new fans and older fans you worry about it all the time. We were just like ‘screw it man let’s just release it and punch everyone on the face with it’. That was why.”

The spark to create a new album came about after they worked on the EP “New Bones” last year.

“We were sitting on the couch. Phil (Chamberlain) our drummer called me and said ‘hey do you want to work on an EP for fun?’ We were living normal working like mixed jobs I said ‘that sounds incredible’. Then I was writing some songs and recording them. We were just shooting stuff back-and-forth to one another.”

The band is currently on tour.

To hear more of the Gage’s interview, tune into this week’s episode of The Roman Show. Click here to find out more about the band.