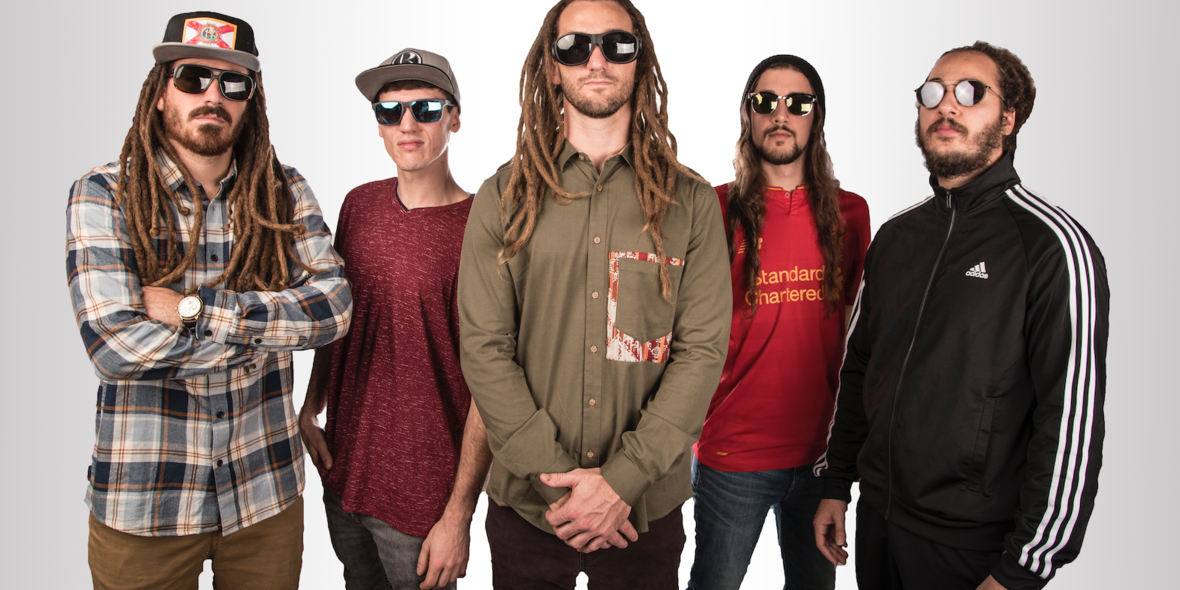 This is the follow up to their first album Such is Life. Lead singer Jacob Dorris joined The Roman Show to talk about the bands latest album.

“Conceptually, there isn’t one unifying concept for the whole album what we did is that we brought 20 to 30 of our songs that we have written or half way written and we went over those songs with our producer Marc Lee who is Damian Marley’s engineer. He won his six Grammies,” he said. “He is producing the album with us. We chose the best ten and wiggled down to that and really attack it off from that perspective.”

SOWFLO has shared stages with some of the biggest names in the genre, including Rebelution, Julian Marley, Dirty Heads, Matisyahu and Wailing Souls.They were an instant success as their debut full-length album debuted in the top 5 on the Billboard reggae chart.

“It varies from song to song. I write the lyrics and I like to be alone judgment free at all. I like to hit the beach or the garage so I can smoke,” he said. “A lot of the times I have nothing to write about I’ll text my band and say ‘yo, send me some fire, I want to write.’ They’ll send me a riff they’ve been working on and if develops…”

The band will be on tour in Florida at the following dates and locations.