Sons of Texas skips the sophomore slump with new album 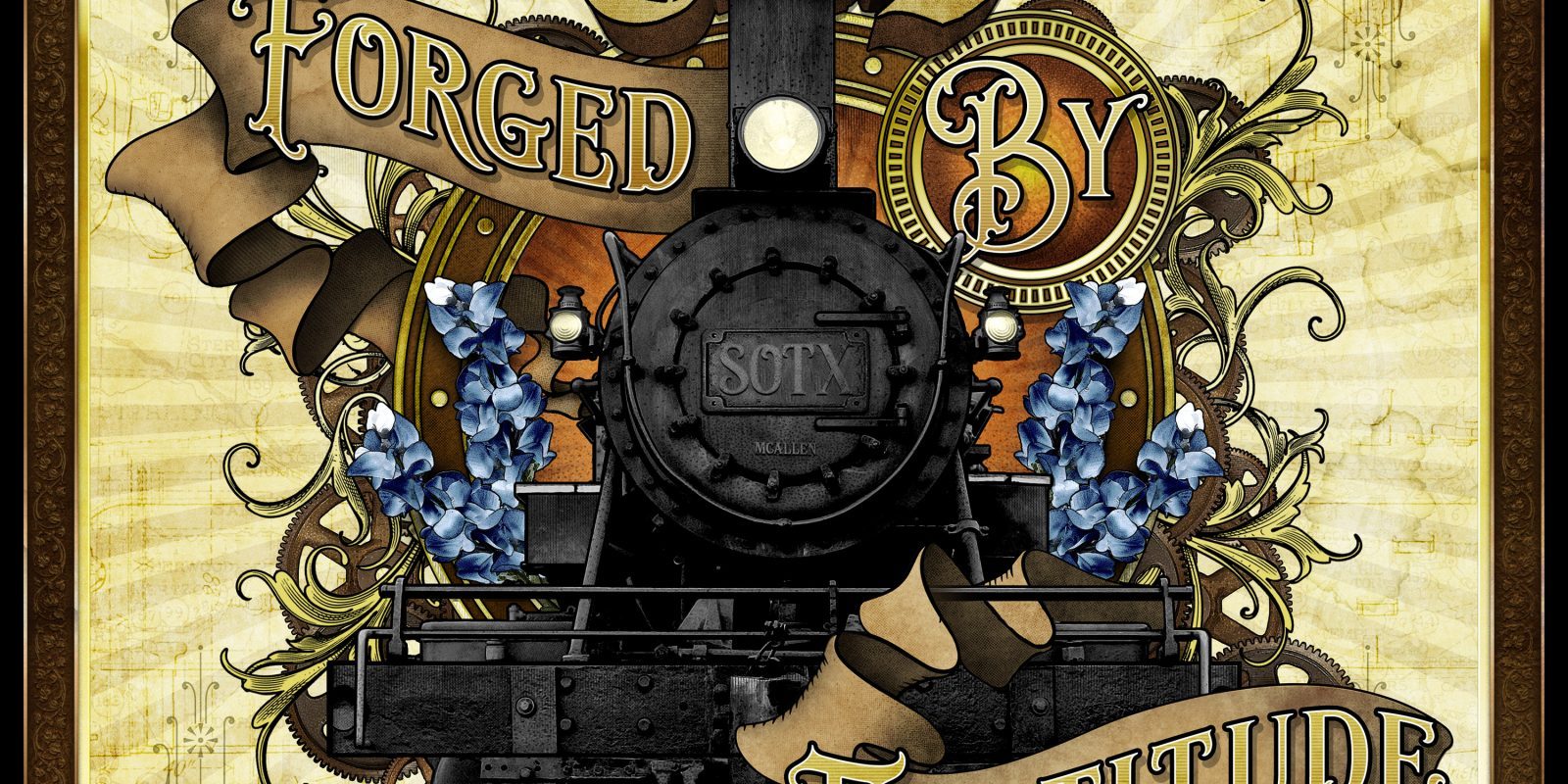 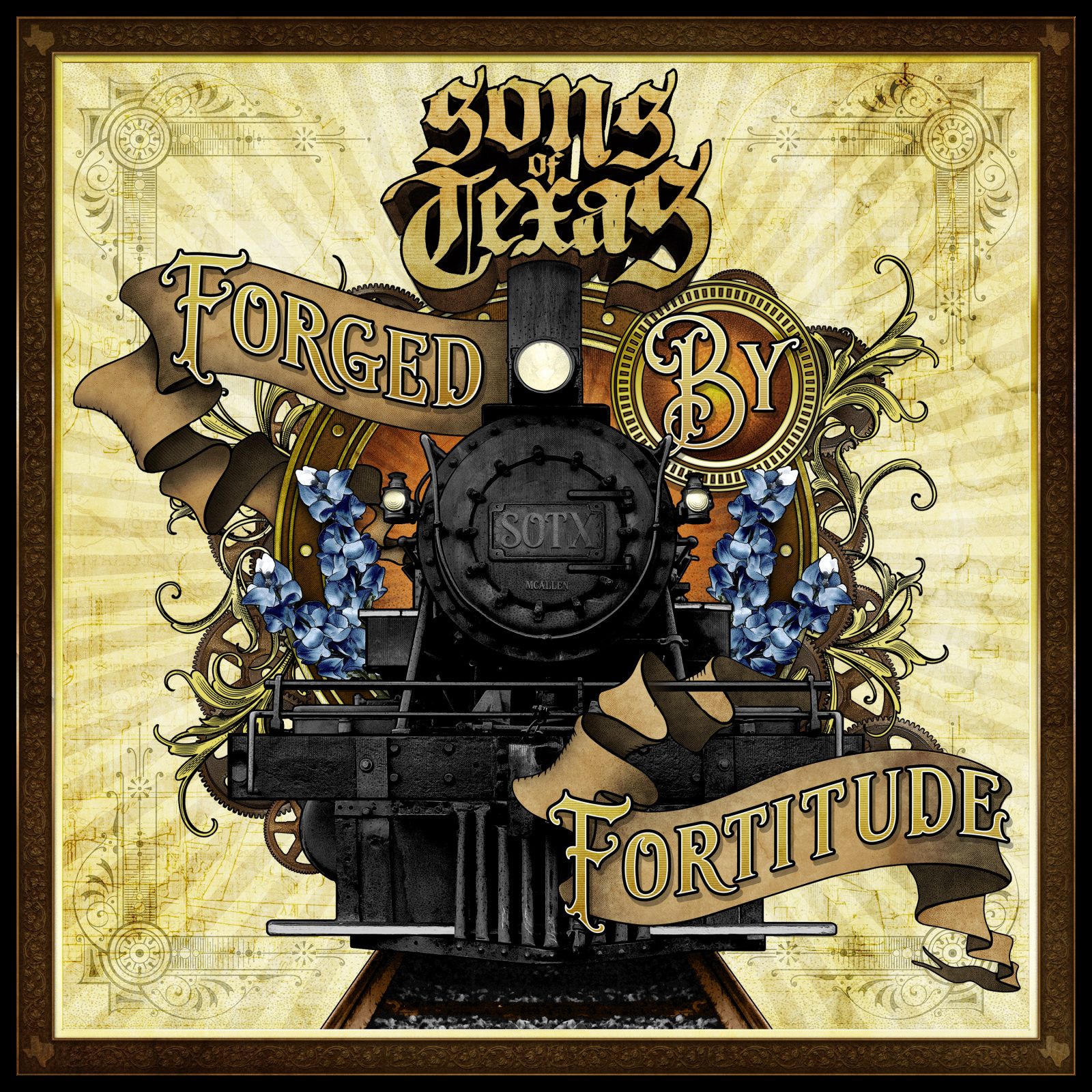 Texas’ Sons of Texas had pressure going into their second album but lead guitarist Jess De Hoyos says the band’s latest record is one for the books.

Coming off their hit debut album, Baptized in the Rio Grande, the band felt pressure, but depended on their talents to deliver a hard hitting sophomore album with Forged by Fortitude. De Hoyos joined The Roman Show to talk about the band’s latest work available for streaming and purchase.

“You don’t want the second album sophomore slump,” he said. “That was something in my mind. We didn’t want to put something that wasn’t up to par. I think we out did the first album. We are proud for what we did.”

Sons of Texas, Beneath The Riverbed

Right after their first album, the band never stopped writing. De Hoyos said it is an ongoing cycle.

“We never stopped writing. Ill be driving with my wife and kids and think of a riff and Ill hum it and record it on my phone so I can remember it later,” he said. “We bounce ideas all the time.”
The band toured for two years. But while on the road, the ideas were flowing although some of the work on the new album was created on the fly. He described how the band decided to pick and choose the songs that would be on the new album.

“Some of the other stuff (other writings) sounded similar so we decided to drop it because it sounded like other stuff from that (first) album,” he said. “We didn’t want to have too much of reoccurring and we decided to use it for this album.”