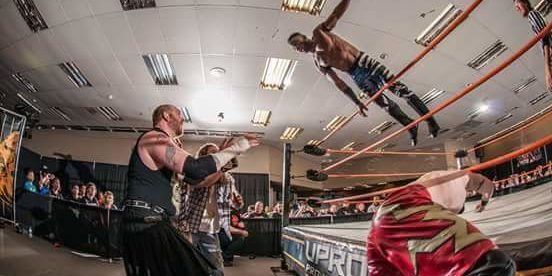 ACW cruiserweight champion Snoop Strikes is set to defend his strap this weekend at the upcoming ACW Yuletide Beatings 2017 at The Gulf View Event Center, 9409 US Hwy 19, in Port Richey, FL.

Strikes spoke to The Roman show about defending his title and more.
He also opened up about how he started professional wrestling.

“Wrestling has been my thing ever since I can remember,” he said. “I grew up watching WWE. I always wanted to figure how I would be able to get in it so I started to wrestle in high school and college in Ohio. I tried to figure out how to get in to it. I found out Ring of Honor wrestler Jay Lethal was running a school were I grew up and I took it from there.” 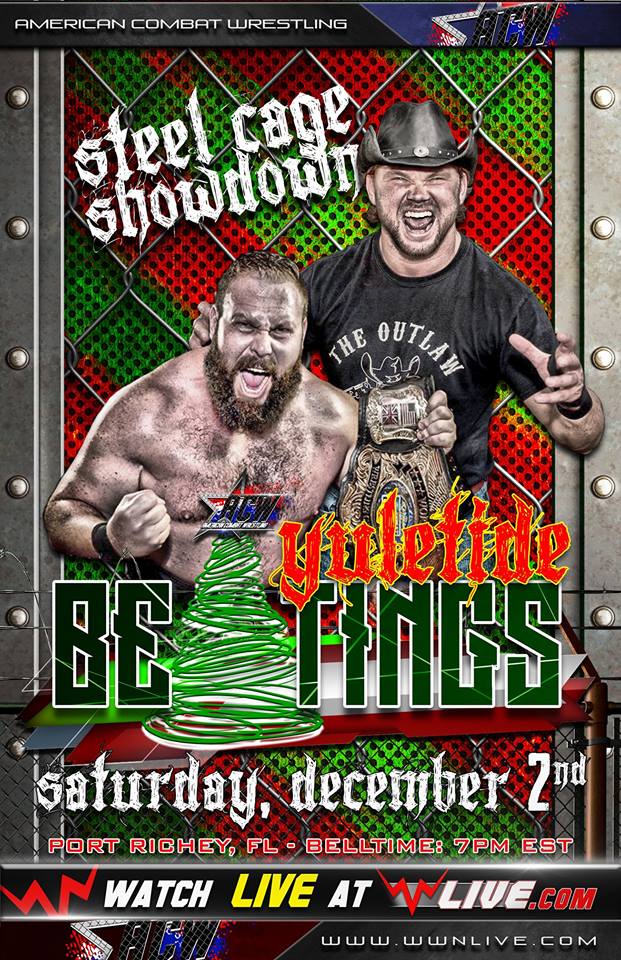 He also talked about training with the former Impact Wrestling star.
“He is a laid back person. He is very knowledgeable. He knows the business. He knows what he is doing. He is always there. He lives down the street too. He is always in the ring. Whenever we want to roll around he’s there. It’s a great experience.”

Snoop said the only sport that would get him as close to professional wrestling was joining the amateur wrestling team in high school.

“There was no pro wrestling,” he said. “The closest thing to do is do amateur wrestling. I had to start there.”

Hear Strike also talk about training mixed marital arts, title defense and past World Wrestling Network stars that are now in the WWE.