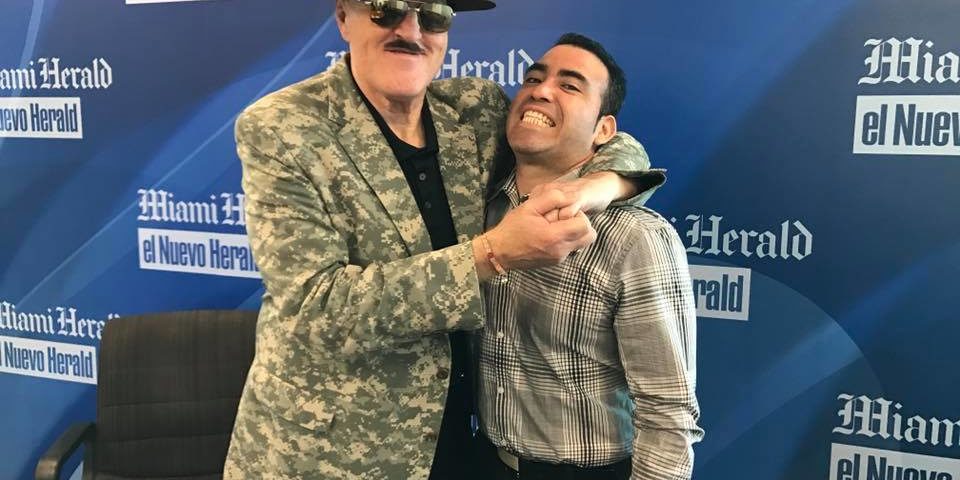 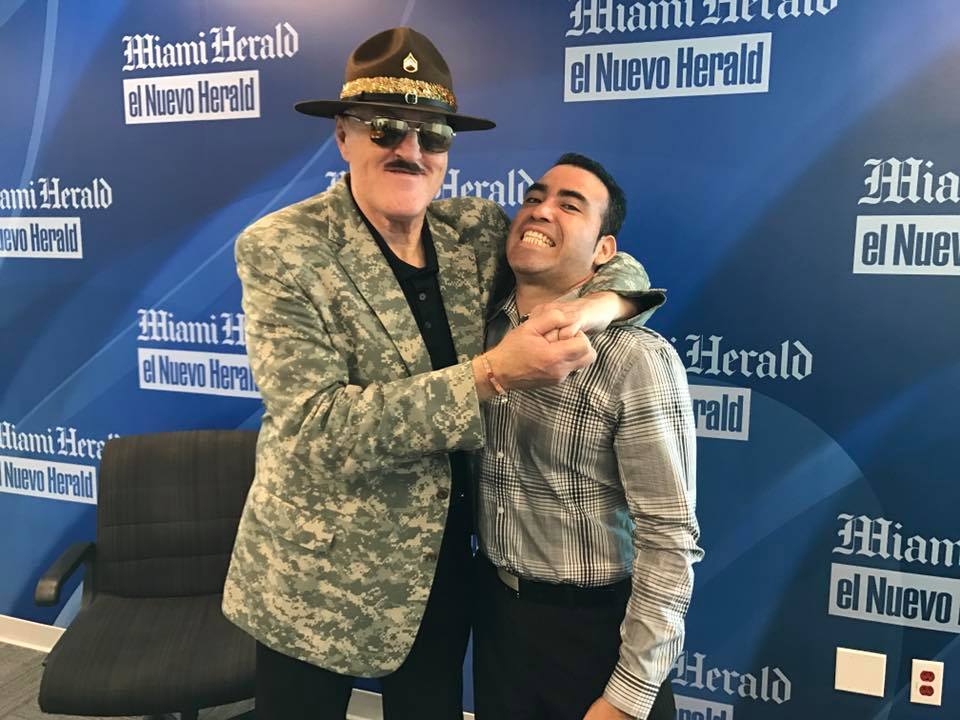 WWE Hall of Famer Sergeant Slaughter talked to The Roman Show about his Wrestlemania experiences and who he would like to see inducted in this year’s hall of fame.
Slaughter voiced his opinion on a couple of names he’d like to see inducted this year. He also talked about the events leading to the big show it self and meeting fans at events such as WWE Axxess.
“It’s therapy. You get to go out and do golf tournaments and meet fans that wouldn’t ever to meet you,” he said. “You don’t have anything on your mind but to meet your fans talking wrestling . You have the WWE Hall of Fame. So far we have Olympic gold medalist Kurt Angle. I have some personal favorites that hope get inducted maybe Ivan Koloff, Beth Phoenix or maybe Bob Barker for the celebrity wing.”

He also talked about his pre match preparations leading to his Wrestlemania 7 main event with Hulk Hogan.

“I walked around and listened to the silence. I knew in a few hours it wouldn’t be silent any more. I was a character that wasn’t liked. I was an Iraqi sympathizer and Hulk Hogan had the American flag and everyone wanted him to win. I was in the back loosening up. Willy Nelson was in the back since he was supposed to perform the national anthem. Donald Trump was there with his girlfriend at the time Marla Maples, Alex Trebek was there he was going to be a ring announcer and Regis Philbin who was going to be a commentator. All these people I knew got away from me because they thought I was an Iraqi sympathizer. Willy Nelson came up to me and shook has head and told me I can’t believe that you are going up against America. I told you sometimes you have to do what you have to do. We entertained them and we got through the match.”

He also talked about Vince McMahon wanting to have 104,000 fans at the Los Angeles Coliseum. But due to security reasons, the coliseum had to have Wrestlemania 7 indoors instead of the outdoors.