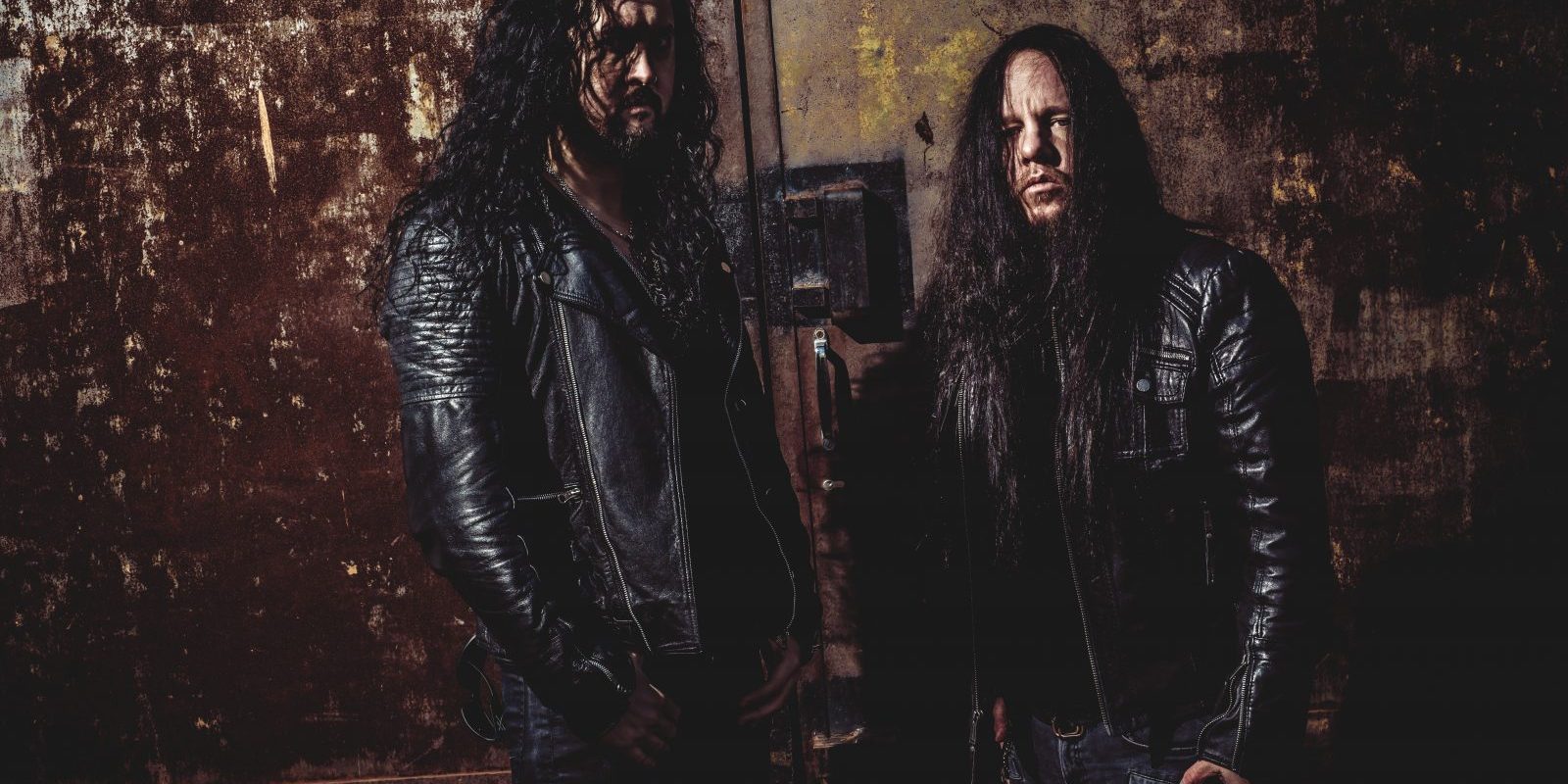 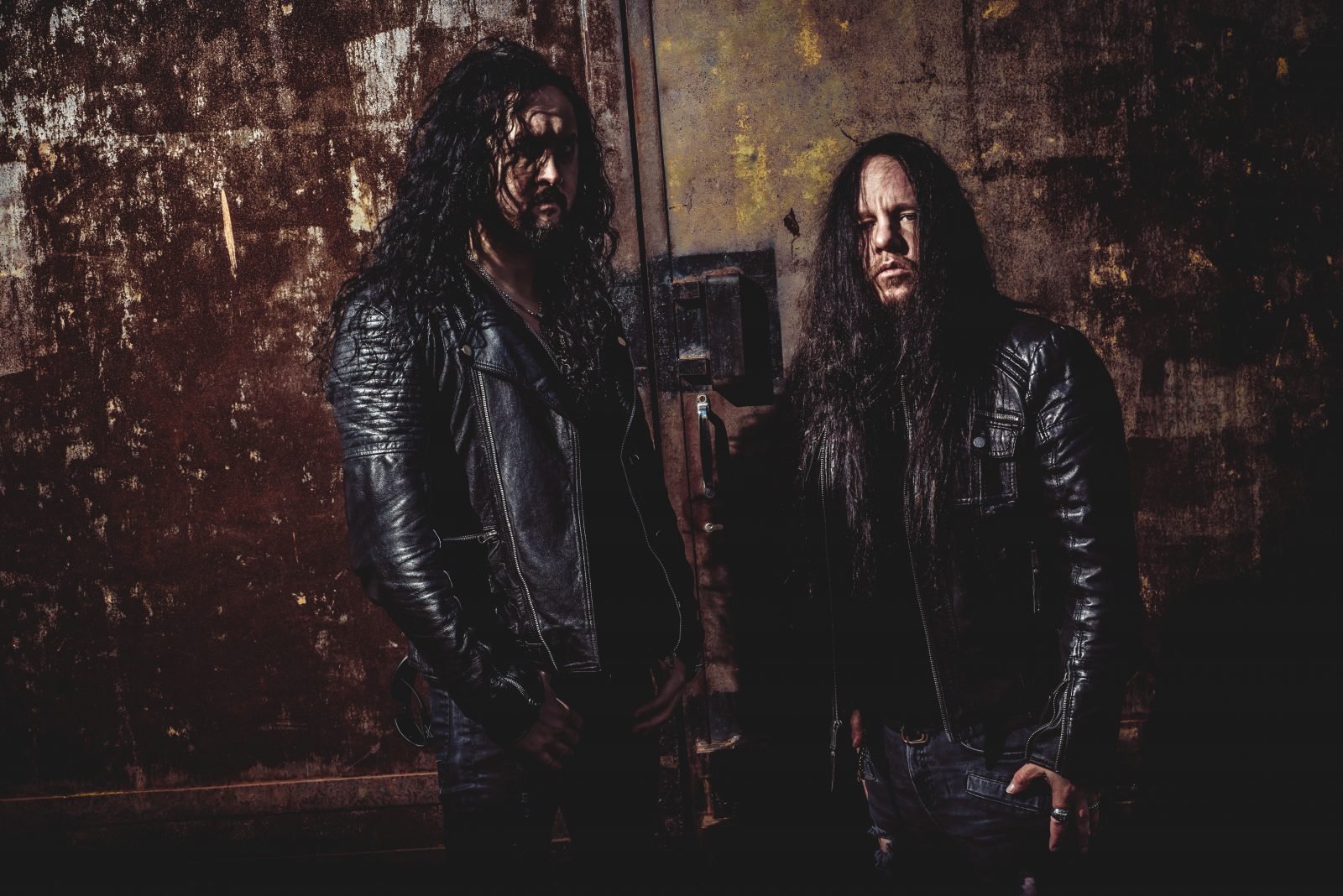 Sinsaenum’s founder member and mastermind Frédéric Leclercq says the lyrics to the new album were inspired by personal feelings.

The album is a follow up to the band’s first album Echoes of the Tortured. He said this album had a different approach.

“I wrote it (Echoes of the Tortured) over the course of 15 years or so,” he said. “I wanted to make it perfect. I wanted to respect all the elements of the genre. I got this freedom. I had no formula no agenda so this album is more everything you have slow songs, fast songs and it got a little bit technical.”

“The motivation is the title of the album is no gimmick that’s exactly how I feel to the lyrics just about shadowing all the negative feelings,” he said. “It’s a chartists. It’s about all of the negative feelings that I have. The Repulsion for Humanity is about the generation around us that you have to be politically correct. You have to be judgmental and that’s the song Repulsion for Humanity. Some of the songs talk about evil forces.”