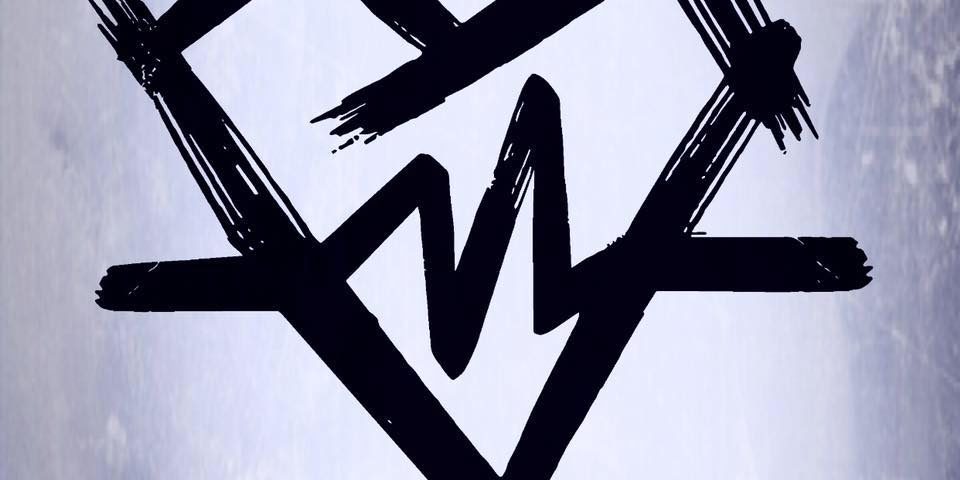 Ohio’s Silent Hearts is working on new material and has dropped a new single, Stranger and Remember Me the follow up to their EP ‘Love||War’.

The Roman Show show spoke to the band’s David Gast about their last EP.

He said Rise Up from ‘Love||War’ hits close to home.

“The one that hits more to home to me is rise up,” he said. “That song is more of a personal song for me. Writing that song was different than the other songs.”

He added, “It’s a relatable song. It has many styles. The lyrics are if someone is down and out we want to be somebody or something that they can relate to or escape from their daily struggles even if it is for a few minutes. All of that have that relationship with me.”

Comprehensively, Silent Hearts hopes to be an outlet for people to express their feelings and desires when they feel like they cannot do it any other way. Silent Hearts wants to instill hope for the hopeless, and be a voice for the voiceless.

Gast said that Remember Me is one of the heaviest songs, but for a reason.

“Remember Me is our heaviest song. We wanted to make a statement. It was a hard kickoff. We start our show with remember me live,” he said.