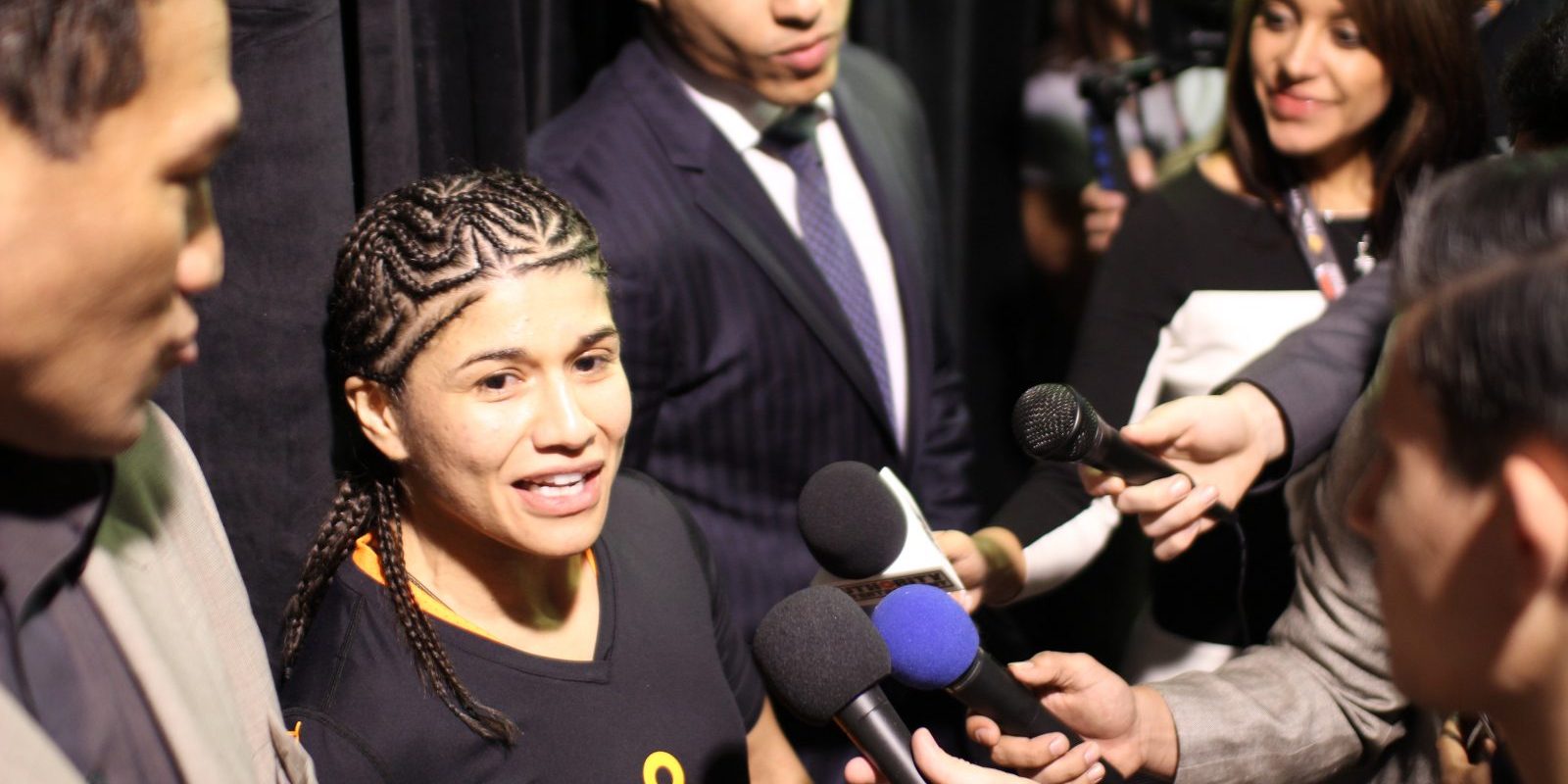 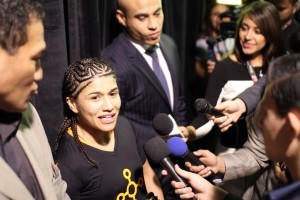 The number one top ranked straw weight in the women’s division outside the UFC, Jessica Aguilar (19-4) is a free agent and she says if signed with the promotion she deserves a title shot from the start.

Aguilar (19-4) was recently released by the World Series of Fighting, where she was a champion. The Mexican American says she has her eyes on the UFC straw weight champion Joanna Jedrzejczyk (9-0).

“I think I deserve a title shot. I’ve done a lot these 9 years. I’ll continue working,” she said. “I am still hungry. I’ll fight anyone, but my goal is the belt.”
No word yet when and if the UFC will sign Aguilar. She did say that she has been in talks with the UFC.

The release was the perfect call for her career, she said. WSOF had offered her a fight for September. She said she wanted the top notch competition, which she could find in the UFC.

“It was the best thing for my career,” she said. “I enjoyed my time at WSOF. They were having a hard time finding me a fight. There was a division growing in a different platform. It was time to move on.”

She moved up to become number one after defeating top legend women’s fighter Megumi Fujii.