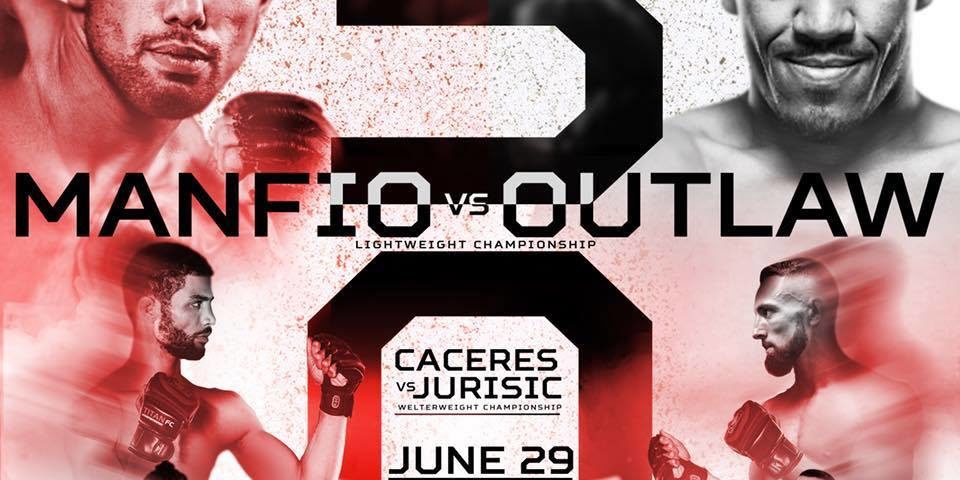 Outlaw will be main evening against Titan FC lightweight champion Raush Manfio at the monumental Titan FC 50 at the Xtreme Action Park streaming live on UFC Fight Pass on June 29, 2018. The title will be on the line for a five-round
contest.

Outlaw competed in Dana White’s Contender Series, where he was victorious but didn’t earn a contract. He defeated a former Titan FC fighter Michael Cora. He spoke to The Roman Show prior to his fight. 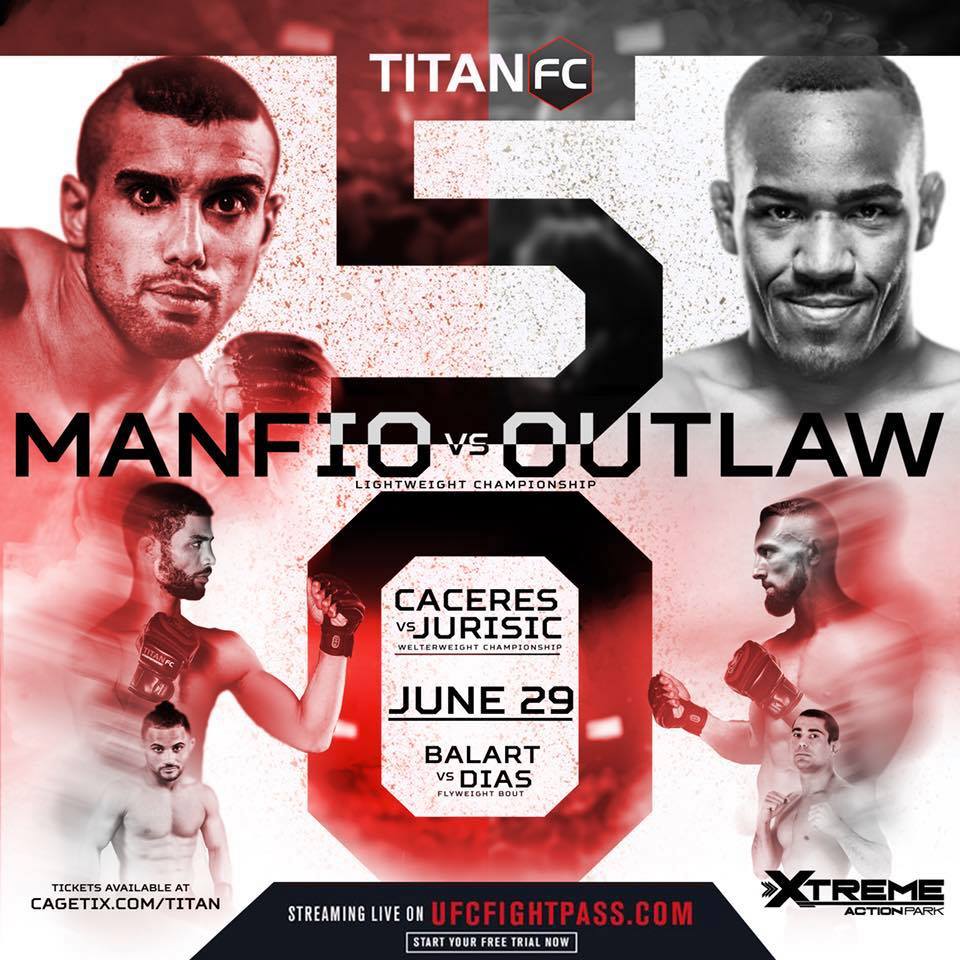 He feels confident days before his fight.

The title challenger says he has not studied his opponent and will leave everything to his coaches.

“I don’t look at my opponent’s fights,” he said. “I leave that to my coaches. I think he is striker or something like that.”

His last fight took place a year ago. He has been itching for a fight.

“I am excited. I am going to do what I have been doing,” he said. “This is what I was built for to go out there like I do every day and try my best to be better than I was yesterday.”

He said he learned from his performance on Dana White’s Contender Series.

“It allowed me to know what I want and what I need to get it. Where I need to be at skill wise and where I want to take my career, etc…”